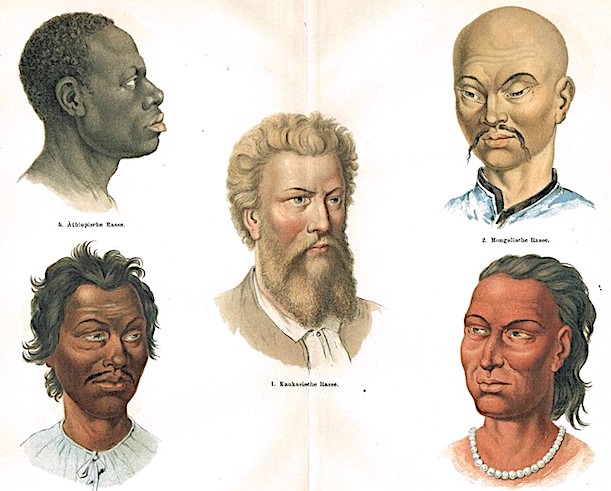 Thirty new marine species have been discovered in the depths of the Galapagos archipelago, its National Park management announced on Monday:

These discoveries were made using unmanned underwater devices that can descend to a depth of 3,400 meters.

“The depths of the sea remain the last frontier on Earth, and this study provides an exhaustive knowledge of the fauna that lives there,” Spanish oceanologist Pelayo Salinas de Leon said, member of the Charles Darwin Foundation (FCD) and of the National Geographic specialty television station’s Pristine Seas project, which led the study.

The underwater explorations started in 2015 has focused on three sea mountains on the outskirts of Darwin and Wolf Islands.

“These underwater mountains are found in the Galapagos Marine Reserve and are protected from destructive human practices such as bottom trawling or deep-sea mining, practices which have catastrophic effects on these fragile communities,” de Leon emphasized.

With 138,000 square kilometres, the Galapagos Marine Reserve is the second largest in the world. Its depths conceal very diverse habitats which nourish the islands rich biodiversity.

Carl Linneaus (1707-1778), the father of modern taxonomy, was the first to coin the term ‘homo sapiens’ — and was the first to propose putting Man and ape in the same taxonomical category, which caused a great outcry among his readers.

His critics rightly contended that — intentionally or not — Linneaus had demoted Man from being created in the image of God and ruling over nature — into being just another part of the animal kingdom, setting the stage for the metaphysical blunder 100 years later known as Darwinian ‘evolution’.

Today most are not aware, however, that initially Linneaus had created different sub-species of ‘Homo sapiens’, which have since been eliminated out of concerns of political correctness.  These sub-species were:

In the first edition of Systema Naturae, Linnaeus subdivided the human species into four varieties based on continent and skin colour: “Europæus albesc[ens]” (whitish European), “Americanus rubesc[ens]” (redish American), “Asiaticus fuscus” (tawny Asian) and “Africanus nigr[iculus]” (blackish African). In the tenth edition of Systema Naturae he further detailed phenotypical characteristics for each variety, based on the concept of the four temperaments from classical antiquity, and changed the description of Asians’ skin tone to “luridus” (yellow). Additionally, Linnaeus created a wastebasket taxon “monstrosus” for “wild and monstrous humans, unknown groups, and more or less abnormal people”.

At the time there was much debate over the White Man being lumped together with the other ‘races’ at all — as many considered the White Man — Adam Kind — to be sui generis, a unique creation separate from all others, as the Bible suggests in Genesis.

And, of course, Genesis 2:20 makes clear that it was Adam who would give names to all the plants and animals:

And Adam gave names to all cattle, and to the fowl of the air, and to every beast of the field…

And so it was only fitting that a White Man, Carl Linneaus, who came from a long line of peasant farmers in Sweden, would fulfill that role given to Adam and his kind, of systematically categorizing nature — and no other race of people had ever attempted to do so.

That ‘scientists’ have recently discovered 11 new species of sponges — to add to the ten thousand already identified — demonstrates the hypocritical and double-minded approach to taxonomy today — while our own eyes can see the obvious differences between the different races of people, most people could never tell the difference between thousands of allegedly different species of sponges — and all other animals and plants.

Political correctness demands that White people must see themselves not as they are — certainly not as the unique and sole descendants of Adam — but as just another generic ‘human’ — or better yet ‘evolved animal’ — who dutifully accepts his unexceptional place in the universal proletariat of this generic ‘mankind’.

History shows that whenever the White Man has had the audacity rise above the primordial ooze and think of himself as separate and holy — a unique creation worthy of preservation — he has been mercilessly attacked and even destroyed.

Such thinking, we are told, is the equivalent of the intent to commit genocide.

After all, there is only one group of people who can be ‘trusted’ to think that way about themselves without wanting to subjugate and destroy those not like themselves.

At least not above a whisper, “Homo Judaicus“: 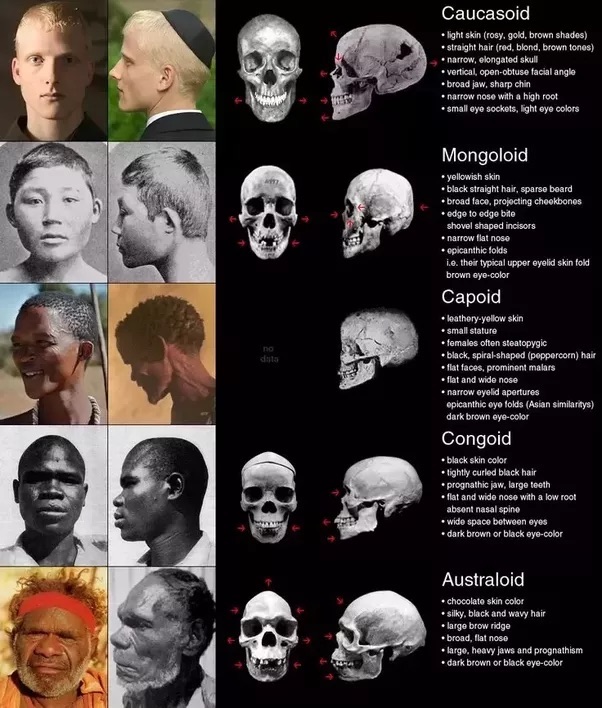