140,250 Blacks May Be Forced To Change Their Last Name If Pete Buttigieg Elected President 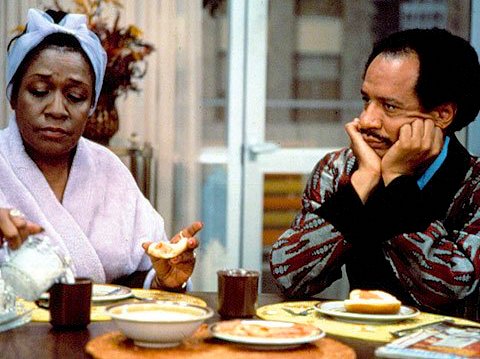 In the highly unlikely event that gay Pete Buttigeig is elected President of the United States, over 140,000 Blacks named after Thomas Jefferson may be forced by his new liberal regime to change their last names:

“Yeah, we’re doing that in Indiana. I think it’s the right thing to do,” Buttigieg, the mayor of South Bend, Indiana, said in a Friday radio interview with conservative host Hugh Hewitt.

“There’s a lot, of course, to admire in his thinking and his philosophy,” Buttigieg said of the author of the Declaration of Independence and the nation’s third president.

“But then again, if you plunge into his writings, especially the ‘Notes on the State of Virginia,’ you know that he knew slavery was wrong. And yet he did it,” he explained.

The pol favors removing Jefferson’s name from traditional events, like the Democratic Party’s annual Jefferson-Jackson dinners, and from buildings — but not from history books.

“Over time, you develop and evolve on the things you choose to honor,” Buttigieg said. “Naming something after someone confers a lot of honor.”

Blacks are far less accepting of out-of-the-closet sodomites like Buttigieg than Whites, and so even with his blatant pandering to them with promises of reparations for slavery, they still find very little appealing about him.  And now that he’s announced that he wants to erase the last name of over 140,000 Blacks, they have tangible proof that not only is he a racist, but he’s far more racist apparently than the slave-owning former president who proudly gave his last name to his own slaves.

With a “straight face”, Buttigieg can lecture us all on how evil Thomas Jefferson was simply because he owned slaves, and at the same time demand that people vote for him, an unrepentant sodomite who claims to be “married” to another man, and also has the “chutzpah” to characterize himself as a “real” Christian.  Needless to say, Buttigieg, the son of a known communist sympathizer and social radical, apparently wants to continue the tradition of liberal overreach by forcing long-since freed slaves to choose different last names simply because Pete wants to virtue signal to Blacks and “do the right thing.”