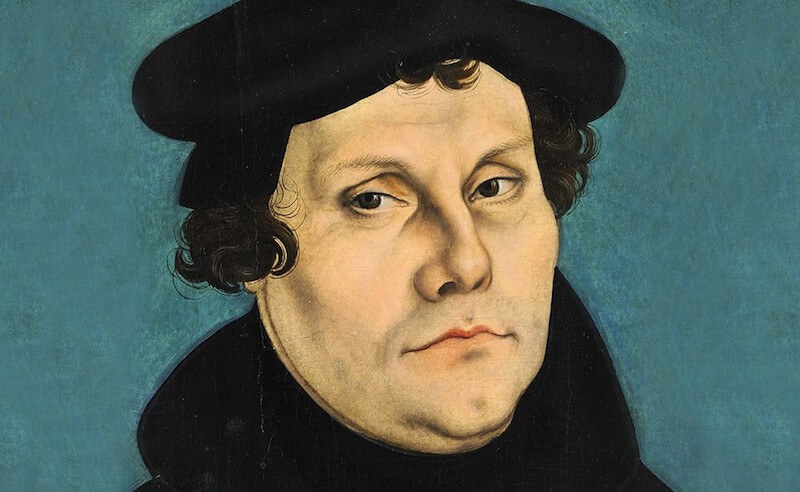 “A letter written by German theologian Martin Luther that is critical of the Jews is up for sale at an auction house in Boston.

“You have preached against the Jews and fought serious battles over that with the Margrave [provincial Roman military governor, later noble]… And you were quite right to do so,” Luther wrote in the letter, according to the translation provided by the auction house. “Stand fast and persevere! …

For these Jews are not Jews, but devils incarnate who curse our Lord, who abuse His mother as a whore and Him as Hebel Vorik and a bastard, this is known for certain… You may show this letter to whomever you wish.”

Bidding on the letter began at $25,000, and stood at $94,948 as of Tuesday afternoon. The auction house estimates the item could be sold for more than $300,000 before bidding closes on Wednesday evening.”

Martin Luther wasn’t merely “critical” of the Jews. In fact, toward the end of his life, after reading the Talmud, Luther wrote a scathing treatise against the Jews entitled, “On the Jews and Their Lies” which described in minute detail how Jews were undermining German society and the Christian faith.

Of course, in this letter, Luther was merely paraphrasing John 8:44, but it’s entirely consistent with his personal and well-researched views at the time.

On the Jews and Their Lies – Martin Luther