1943: Jewish Press Publishes Cover Story To Explain Why No Mass Graves Of Jews Would Be Found After The War 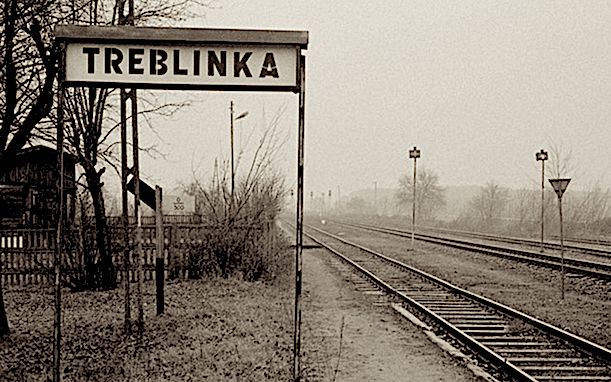 (Jewish Telegraphic Agency) Despite all the allegations for the last 75 years of 6 million™ Jews murdered by the Germans during World War II, there were no mass graves ever found after the war with scientifically documented remains of Jews.

During the war, the Jews clearly anticipated this problem, which would undermine their pre-planned Holocaust narrative, so they planted stories in the newspapers, which they largely controlled, with stories explaining why no such mass graves with Jews in them would be found after the war ended:

In 1943, the Jewish Telegraphic Agency, a major Zionist newspaper, published one such cover story [see below for facsimile of original article]:

Fearing the retribution which the United Nations announced they would deal out to them for their atrocities against civilians, the Nazis in Poland are endeavoring to remove all traces of their crimes against Poles and Jews, according to a report in the Dziennik Polski, official organ of the Polish Government-in-Exile, published in London.

The Nazis, the paper charges, are exhuming the bodies of Jews and Poles murdered at Lublin, Warsaw and Treblinka and cremating the corpses. It is the intent of the Nazis, when called to account for the crimes to demand of the United Nations the evidence of such crimes. This, they believe, the Allies will not be in a position to offer, if the bodies are cremated.

After the war, at the Nuremberg kangaroo show trials, a small number Jewish “eye witnesses”, who were never allowed to be cross-examined by the defense, made astonishingly exaggerated claims about gassings and mass murder at three camps in Poland: Sobibor, Belzec, and Treblinka.

Jewish groups claimed that 2 million Jews were “liquidated” at these three camps alone — literally the population of Chicago — without a trace.

These numbers are so absurd that there are many prominent Jews now who are openly questioning the Holocaust dogma.

A major problem for these jewish “exterminationist” conspiracy theorists was that there was no room in these tiny camps to bury 2 million people, so they came up with an elaborate explanation why no mass graves were ever found — and why even ground penetrating radar studies showed no evidence of mass burial of any cremated remains.

According to this jewish conspiracy theory, the “Nazis” forced the inmates to dig up 2 million corpses that had previously been gassed and buried, and then those 2 million corpses were cremated on open air ‘barbecue’ pyres.  The cremated ash and bones were then allegedly pulverized by hand into dust and then reburied.

After the war, a massive cement memorial was conveniently built over the spot were the Germans allegedly ordered the Jewish inmates to bury the ash of 2 million fellow Jews so that the “evidence” could never be “disturbed” and exhumed for verification.

The best documentary ever made about this massive hoax is titled, “One Third Of The Holocaust” is archived and can also be viewed here. 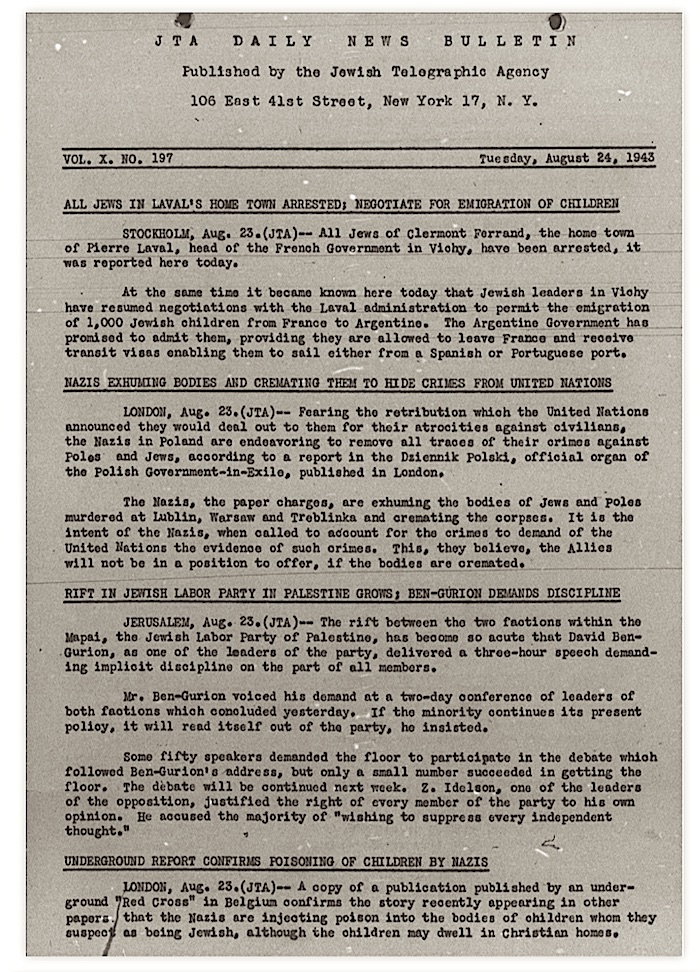