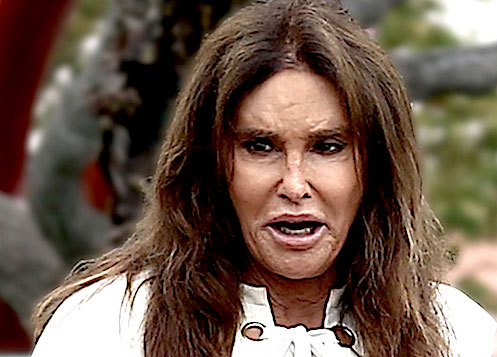 Over 20 years ago, long before the public was flooded with pro-transgender normalization propaganda, a study published in the Australian & New Zealand Journal of Psychiatry demonstrated that gender dysphoria can, in fact, be successfully treated with common psychiatric drugs:

Objective: The case is reported of a gender dysphoric patient who responded successfully to pharmacotherapy with pimozide.

Clinical picture: An adult male patient with a borderline learning disability presented with cross-dressing and a strong wish to undergo a sex change. Treatment: Supportive psychotherapy and pharmacotherapy with pimozide was tried.

Conclusion: Pharmacotherapy with pimozide should be considered in cases of doubtful gender dysphoria.

Clearly, these researchers had no idea at the time 20 years ago that they were engaged in barbaric psychiatric “torture” disguised as legitimate scientific studies the likes of which the world has not seen since the alleged misdeeds of boogeyman and Nazi Joseph Mengele.  If these researchers had any understanding of what is really at issue with “gender fluidity”, they would have recommended gender reassignment surgery and even provided government funding for it, as they do in today’s far more “enlightened” and “progressive” times.

Of course, the impulse to cross dress or want to cut off one’s genitals has now been totally normalized and even celebrated, but we do know that many who undergo sex reassignment surgery do, in fact, end up committing suicide anyway, but that’s besides the point.  And they will commit suicide never knowing that a simple, common and widely-prescribed medication could have saved them from a lifetime of suffering and ultimate premature death because many governments have already made it illegal for doctors to even suggest this option to patients.