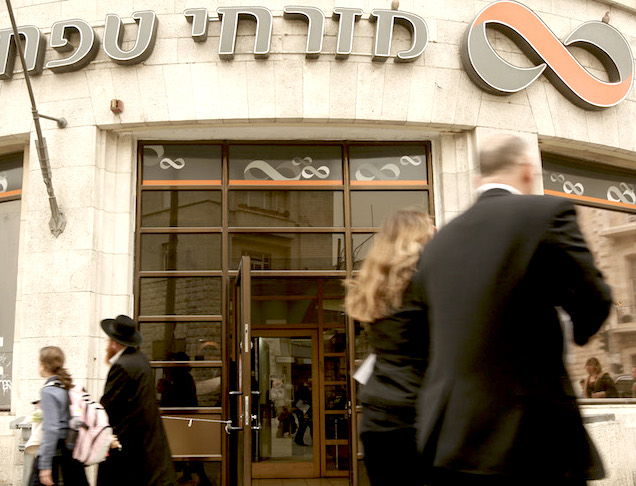 The bank engaged in schemes to hide clients’ funds so they could avoid paying U.S. income taxes between 2002 and 2012, the Justice Department said.

…The Justice Department said the $195 million payment includes $53 million in restitution, $24 million in disgorgement, and a fine of $118 million.

Mizrahi Tefahot said it had assumed responsibility for the actions of former employees who acted contrary to the bank’s policies and procedures.

Hapoalim, one of Israel’s two largest banks along with Leumi, last week said it would set aside an additional $246 million to cover a potential settlement of a U.S. investigation into possible tax evasion by the bank’s clients.

This provision, to be taken in the fourth quarter of 2018, will bring its total provisions to $611 million, while Hapoalim said it had held talks with U.S. justice officials in recent weeks. It added that the settlement amount may even be significantly higher.

What is surprising about this story isn’t that dual U.S.-Israeli Jews were caught cheating on their taxes (that’s one of the benefits of having dual loyalties, er, ‘citizenship’), but rather that the U.S. Justice Department even investigated the issue to the point where it resulted in such as large penalty.  Whatever was really going on with this scandal isn’t going to make it into the mainstream media, but it must have been bad enough that the Justice Department even investigated “our good friend” Israel.

It’s also interesting to note that these Israeli banks had the power to reject the Justice Department’s initial penalty fee.  Imagine any U.S. taxpayer or corporation telling the government, “No, that fine is too high.  Lower it, and then we’ll talk.”  And what’s also interesting is that none of the American Jews who were involved in this tax fraud scheme seem to have been indicted — just the banks.  Perhaps that was part of the settlement terms, that no Jews, as individuals, would face prison.  Again, whenever you hear the expression “White privilege”, this is what they are really talking about.