50% of U.K. Adults Surveyed Don’t Understand the Meaning of “Antisemitism” 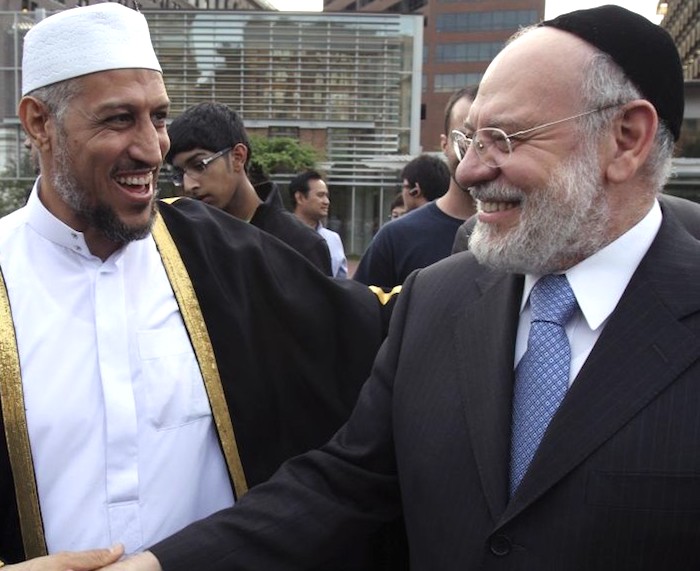 Fewer than half of British adults understand the meaning of the word antisemitism, according to an exclusive JC poll.

The survey, undertaken by Deltapoll in March, shows that only 47 per cent of more than 2,000 adults understand what the word refers to.

The poll asked: “In your own words, what do you understand by the term antisemitism?”. Forty per cent said that they did not know what the term meant.

Board of Deputies president Marie van der Zyl said “education” was the key to combatting such lack of understanding of racism against Jews. She added: “This poll is a sign that despite our efforts to reach out to the wider community about Jewish life, culture and history, there is still a great deal of ignorance.”

Olivia Marks-Woldman, chief executive of the Holocaust Memorial Day Trust, said the results were “deeply concerning” — especially at a time when reported antisemitic incidents are increasing.

More than half of adults aged 18 to 24 replied “don’t know” when asked to identify antisemitism.

Just 32 per cent of those aged between 22 and 37 years old identified it as “discrimination against Jewish people,” while 49 per cent said they did not know what antisemitism meant.

Ms Marks-Woldman said: “To hear that so many young people do not understand the term antisemitism makes the job of challenging it even harder.

…Ms Marks-Woldman said the figures were especially concerning in the context of HMD’s own research, which found that 64 per cent of people either did not know how many Jews were murdered in the Holocaust or grossly underestimated the number.

“That this new research shows the ignorance made apparent in our research reaches even further,” she said.

Karen Pollock, chief executive of the Holocaust Educational Trust, said: “It is our responsibility to show that antisemitism is anti-Jewish racism. From this, it looks like we clearly have a lot of work to do.”

Ms Pollock added: “We know that this country is made up of decent people who abhor racism but it is up to us to plainly spell out what this particular racism is, its bleak history and why it is so pervasive.”

This is a meaningless survey if it doesn’t include the race of the the respondents.  England’s young generation under 25 is rapidly approaching 50% non-White, and they come from countries where they take little interest in other people’s suffering. So it should surprise no one that Arabs and Africans don’t take interest in an alleged event that may or may not have happened over 70 years ago long before they and their families arrived in England.

The Jews know full well that the “alarming” rise in antisemitism in England largely emanates from Muslim immigrants whom they promoted and sponsored.  And the Jews also know that the Israeli policy vis a vis the Palestinians will not help garner much sympathy for their own “genocide” that may or may not have happened in the distant past.  Muslim antisemitism is predictable whereas antisemitism from Whites can be counter-productive because they need Whites on their side to promote their agenda.  And more Holocaust “education” isn’t going to change any of this scenario.