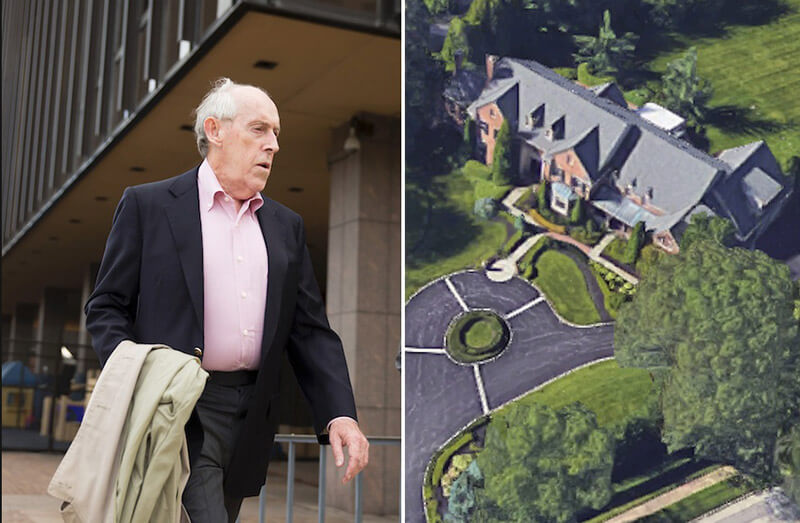 For anyone who has spent some time studying Jewish expulsions throughout history, this news story about Jews being convicted of illegal usury will come as no surprise:

Six Jews—officially described by the US Department of Justice as part of a “godfathers of payday lending” gang—have been convicted and imprisoned for their role in a nationwide racket which included fraud, an illegal 780 percent interest racket, and the use of a California Indian tribe’s status to hide their criminal activities.

According to a press release issued by the US Department of Justice (DOJ), US Attorney William M. McSwain announced that Adrian Rubin, 61, of Jenkintown, was sentenced to 37 months’ imprisonment and three years’ supervised release, ordered to pay a $100,000 fine and $400 special assessment, and ordered to forfeit $9,621,800 in proceeds from his crimes.

The RICO conspiracy charge arose from Rubin’s participation in a conspiracy to collect debt from so-called “payday loans”–short-term consumer loans that typically come due on the borrower’s next payday–that had annual interest rates exceeding 780 percent.

Such loans are illegal in Pennsylvania and many other states. Rubin admitted that in 2012, he collected $2,069,327 in payday loan debt.

Rubin admitted that he conspired with Hallinan and Neff to hide his payday lending behind a California-based Indian tribe for the purpose of circumventing state usury laws.

Throughout history Jews have been synonymous with usury – charging often exorbitant interest on loans.

Traditionally, Christians were prohibited from engaging in usury, which gave the Jews a monopoly on the practice. The sharp business practices made Jews very unpopular, which is why they were expelled over 100 times from different European countries and states.

King Edward I ordered all Jews expelled from England in 1290 for their usurious practices, along with other unsavory activities.  That expulsion would last for 300 years until Oliver Cromwell allowed them to return after they had financed the English Revolution from Amsterdam.

The Federal Reserve Bank is another jewish usury scheme – when the U.S. government needs to issue money to pay its bills, it has to go to “The Fed” which is a private consortium of jewish-owned banks, and ask The Fed for a loan. So the jewish bankers loan the U.S. government its own money and charges them interest.

This is in complete violation of the U.S. Constitution which clearly states that only Congress can vote to issue its own money. This Fed usury scam makes this Payday Loan scam look like peanuts. It’s the entire Federal Reserve that belongs in prison, not just these 6 Jews.