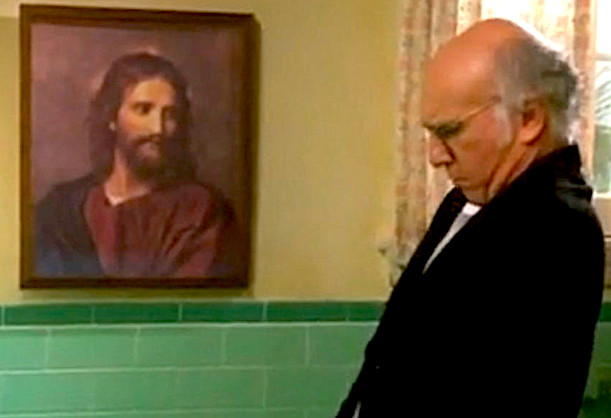 An assistant manager of a Waterfront restaurant in Pittsburgh was fired Monday after his employer said he shared an alleged “antisemitic” post on Facebook:

“I would like to sincerely apologize for the action of one of my employees. It is inexcusable and nothing can make up for it,” Jeff Kim, the owner of Yokoso Japanese Steakhouse in Homestead, wrote in a post shared to his restaurant’s Facebook page on Monday. “Please know that his comments and views do not reflect the values of the restaurant and its employees. His employment has been terminated.”

She said Guyer shared a meme on his personal Facebook page that showed the interior of an oven and read “Jewish bunk beds for sale.”

Guyer, whose Facebook page said he lives in Munhall, told the Tribune-Review the message was a “huge mistake.”

“I can’t read real well and my eyes are very bad. I thought (the meme) was something about a Danish bunk bed,” Guyer wrote.

“My life has been ruined now. I would never disrespect Jewish people intentionally,” Guyer said, adding that he identifies as Judeo-Christian.  “I love all people no matter their race, color or religion.  I made a mistake and I’m very sorry for the outcome.”

There was a time in the not-too-distant past in America that people could make Holocaust jokes without having their lives ruined, but not only have times changed, the identity of those who rule over us has changed, too.  Jews are now the final arbiters of what is funny and what is not, and if a Jew is not amused by your joke, or even pretends to be ‘offended’ by it, you will lose your job, your income, your life, if they have their way with you.

If there is a “lesson” to be learned from this ridiculous circus. it’s that there should be a mass exodus from Facebook, which has become a “honeypot” to psychologically profile and punish anyone who veers off the narrow line of political correctness.  All decisions are final and cannot be appealed.  The only ‘right’ you have is to shut up and take it.  There’s nothing funny about the Holocaust unless a Jew like Larry David decides to tell a joke about it, that is, when he’s not too busy urinating on a portrait of Christ.