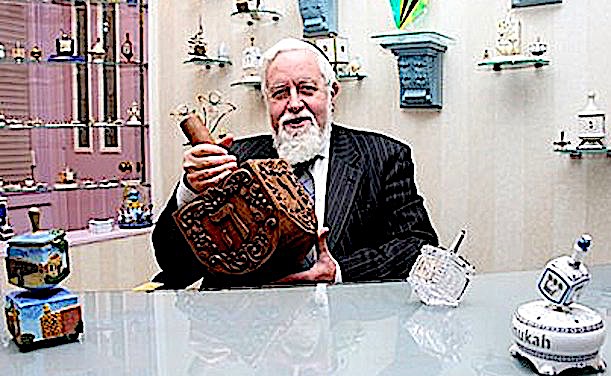 Duxbury High School, about 30 miles southeast of Boston, called the plays during a March 12 contest, the Boston Globe reported. Head coach Dave Maimaron has been suspended and did not coach the team’s most recent game last Friday.

“It is important to note that while the players clearly demonstrated poor judgment, the responsibility for this incident also lies with the adults overseeing the program. In short, this was a systemic failure,” Duxbury school district leaders wrote in an email Monday.

The questionable calls weren’t directed specifically at an opponent or an individual, according to the email from Antonucci, assistant superintendent Danielle Klingaman and Duxbury High principal James Donovan. They also said the playcalling system was immediately stopped.

The March 12 game against Plymouth North was Duxbury’s season opener after the season was postponed by the coronavirus pandemic, according to the Globe. Officials said it’s possible the team had been using the same playcalling system in previous years.

“Who thought that this was acceptable to use words associated with the Holocaust and Judaism as a substitute for football plays?” Robert Trestan, regional director of the Anti-Defamation League, told the Boston Herald.

“It’s just really hurtful and offensive to everyone, not just the Jewish community, but to everyone.”

The ADL called for a “thorough, independent investigation” into the Duxbury football program.

Shorthand is often used in playcalls, such as Peyton Manning’s famous “Omaha,” but doesn’t usually include Nazi concentration camps.

“I want to extend my apology for the insensitive, crass, and inappropriate language used in the game on March 12th,” Maimaron told the Globe. “The use of this language was careless, unnecessary and most importantly hurtful on its face — inexcusable.”

It is hard to imagine that any Jew was truly “offended” by this story — they should be flattered that goy football players remembered some of the cultural concepts and memorialized them in their game.

No Jew would seriously believe that these players meant any ill intent whatsoever — but that’s not the point.

This is about putting the nation on alert that the Jews are watching and listening to everything they say — and it will eventually get back to the ADL — and they will have to answer to the Big Jew in the sky — Jonathan Greenblatt.

White people will be forced to grovel at the feet of the Jews, begging for absolution for their “sins” against all Jewry — the sin of using words that Jews have taken full ownership of — and the rest of us cannot use for fear of personal ruin.

The unrepentant will be imprisoned — or executed if “rehabilitation” is not possible.

The Great Purge will eventually reach everyone’s doorstep — you cannot appease these neurotics.

As Jewish “philosopher” Edmund Husserl once observed, a paranoid feels only his own pain — but never the pain he inflicts on others.