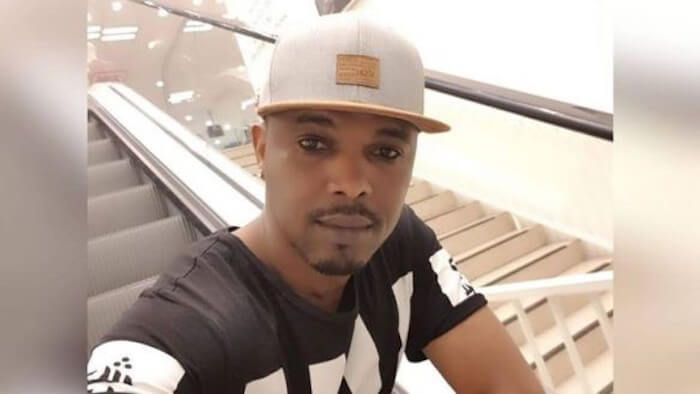 This is Western Europe:

“A one-year old baby and the mother were brutally stabbed to death on the train station Jungfernstieg.

10 days ago, the case was published. On Thursday, 4-12-2018, a 33-year- old suspect from Niger by the name of Mourtala Madou, stabbed and mutilated his baby and his Ex-girlfriend in front of several witnesses – among them another child (3) of the mother – during morning commute. The man had fled from Niger in 2013.

Police and Federal Prosecutors tried to cover up the fact that the baby had been beheaded by the man. On Friday night, the police raided the homes of the man from Ghana who filmed the massacre as well as the home of a blogger who had uploaded the footage on youtube. The faces of the victims were not visible in the video.

The police broke the locks of the doors to enter without consent.

The search warrant that was published states explicitly that “the perpetrator severed the head of the baby almost completely.”

While this story first broke in April 2018, it has largely been blacked out in both German and English media, which is why we are posting this today.

It’s rather telling about the extraordinary lengths that German authorities go through to cover-up and minimize these crimes against German society, even to the point of jailing lawful citizens.

That the German public are still willing to take any more of these African animals is a testament to the control of public perception by the non-Germans who operate the media.

Is this how Germany has benefited from diversity?

Despite extensive YouTube censorship, we were able to find and download a post-attack video showing the crime scene:

Update: This story is now getting picked up by other outlets, particularly due to the extremes to which the German government goes to censor the media.