After Years Of Pressure From Powerful Jewish Groups, Washington Redskins Will Change Their Name 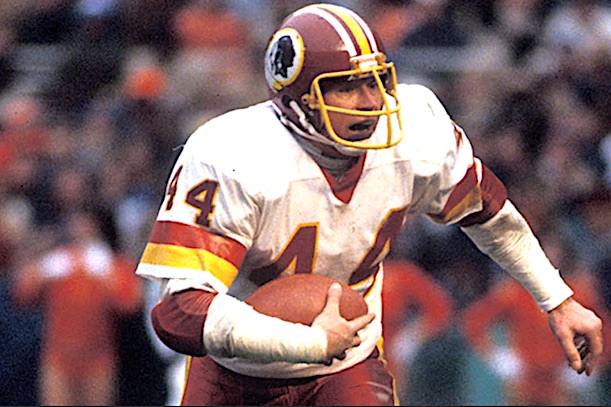 Yielding to mounting pressure — not necessarily from Native American groups — but rather from Jewish business sponsors and powerful Jewish advocacy groups, the NFL’s Jewish-owned Washington Redskins announced Monday that they are changing their name:

The team’s Jewish owner, Daniel Snyder, had adamantly refused to consider a name change for years, despite criticism that the name might be considered offensive by some. The Anti-Defamation League and the [Jewish] Reform movement had both repeatedly called on the team to make a change.

Facing a possible revolt from (((corporate))) sponsors, the team said early this month that it was undertaking a review of the name.

“Today, we are announcing that we will be retiring the Redskins name and logo upon completion of this review,” the team said Monday in a statement. “Dan Snyder and Coach [Ron] Rivera are working closely to develop a new name and design approach that will enhance the standing of our proud, tradition rich franchise and inspire our sponsors, fans and community for the next 100 years.”

Snyder’s Jewishness has regularly come up in debates over the name. In 2013, Dallas Cowboys owner Jerry Jones, in defending Snyder’s refusal to change the name, said it was “a real mistake to think that Dan, who is Jewish, has a lack of sensitivity regarding somebody’s feelings.” Days later, the satirical newspaper The Onion used a string of anti-Semitic slurs including the word “kike” in skewering Snyder.

The same year, the ADL’s former national director, Abraham Foxman, called for sports teams to move away from “the use of hurtful and offensive names, mascots and logos.” In 2015, the Reform movement’s Religious Action Center, in a letter to Snyder, said the name “blatantly mocks a culture that struggles to survive.”

If the ADL was pressuring the Redskins to change their name, it wasn’t because they cared about the ‘feelings’ of Indians — it was because changing the name would ultimately be “good for the Jews”.

Changing the name is good for Jews because it keeps their own victims status and the “Holocaust” prominently in the public consciousness — and it allows them to come to the rescue of the ‘down-trodden’ Indians whose lands now host Jewish-controlled gambling casinos–such as the Jewish “Indian” Rodney Butler, Chairman of the Mashantucket Pequot Tribe that owns Foxwoods Casino in Connecticut.

No one has done more for the American Indians than White Americans — no vanquished people in the history of the world has been given so much in cash, benefits and real estate, and yet they will forever be victims of racist, genocidal Whites, according to the Jews who write our new history books.

Of course, “redskins” isn’t a racial pejorative — the name was chosen to honor them and their fighting spirit, but this isn’t about reality — it’s about remaking the world into the hideous image of the Jews, and that means demonizing everything the White man has ever done — even charitable acts.

Perhaps a better name — to honor the thousands of White men, women and children who died at the hands of the Indian savages — would be: 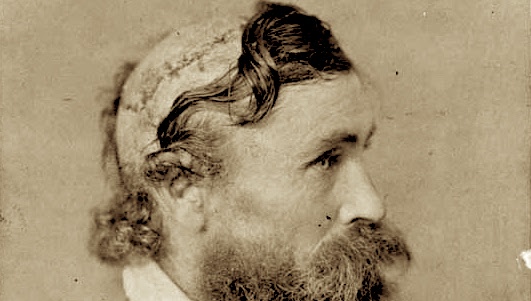 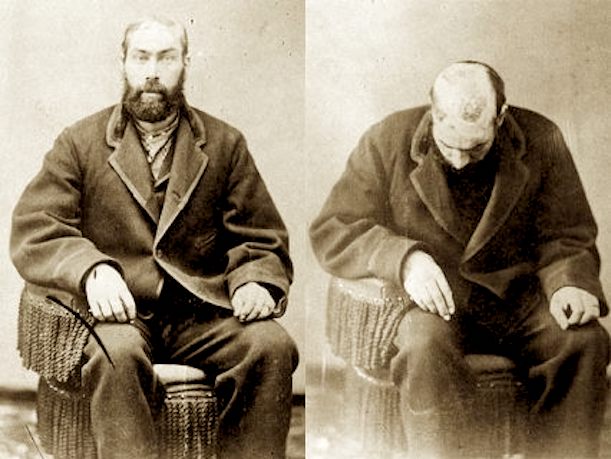 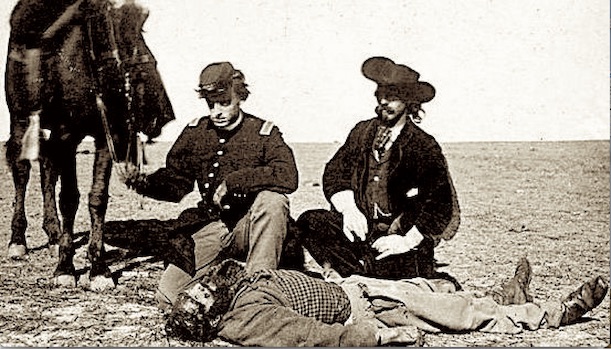