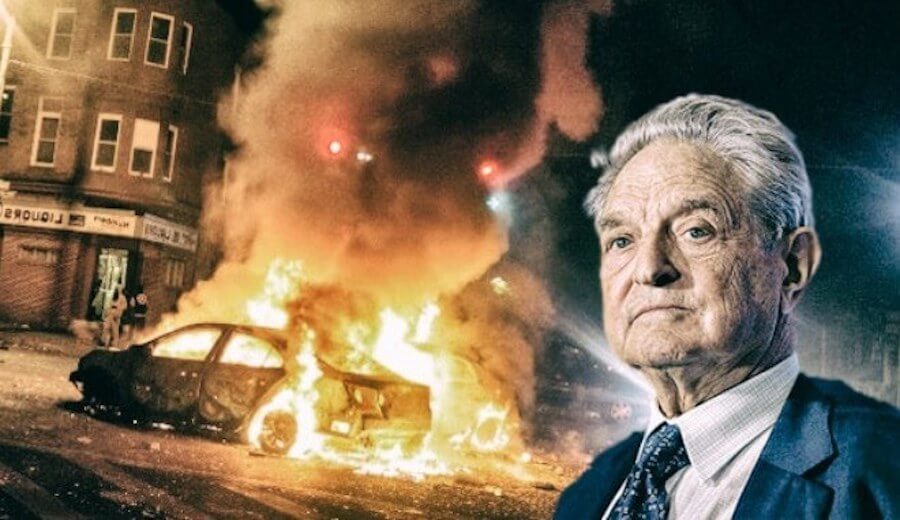 Though not nearly as high profile, Alex Soros – son of the infamous George Soros – had much to say about his father in this interview:

When the caffeine finally kicked in, Alex [Soros] told me that for many years, his father had not been eager to advertise his Judaism because “this was something he was almost killed for.”

But he had always “identified firstly as a Jew,” and his philanthropy was ultimately an expression of his Jewish identity, in that he felt a solidarity with other minority groups and also because he recognized that a Jew could only truly be safe in a world in which all minorities were protected.

Explaining his father’s motives, he said, “The reason you fight for an open society is because that’s the only society that you can live in, as a Jew — unless you become a nationalist and only fight for your own rights in your own state.”

But Soros’s Jewish identity, coupled with his status as a Wall Street billionaire, gave those disinclined to support his agenda an easy means to foment suspicion and resentment, and from the moment that he became involved in Eastern Europe, he was confronted with anti-Semitism.

The dog-whistling has not abated with time; some would argue that anti-Semitism directed at Soros has become, at least under Orban, a state-sponsored contagion.

But it has also lately taken some bizarre twists. Last year, a son of Benjamin Netanyahu, the Israeli prime minister, posted an anti-Semitic cartoon of Soros on his Facebook page. (Netanyahu has frequently disparaged Soros because of his financial support for groups critical of Israel’s treatment of the Palestinians.) And, of course, Soros is also routinely accused of having been a Nazi.

Jews deserve to be safe, no matter what the cost – that’s the “noble” motivation for this so-called Holocaust survivor, George Soros.

In this New World Order, antisemitism is the greatest of all sins and must be eradicated at all costs, even if it means flooding Christendom with Muslim rape gangs, murderers, and antisemites.

However, why would Soros flood Europe with traditionally antisemitic Muslims – if his real intent is to make Europe safe for Jews? The short answer is that he wouldn’t.

The real reason Soros is financing this flood of migrants is the same reason Jews aided and abetted Arab invasions of Europe starting 1,500 years ago – they want to destroy not only Christian civilization, but also the White Christian race itself.

It is literally an ongoing reenactment of the Crucifixion, one small cut at a time. As an astute political observer once noted, “History is a struggle between Christ and Marx.”