American Citizens Own 40% of World’s Guns 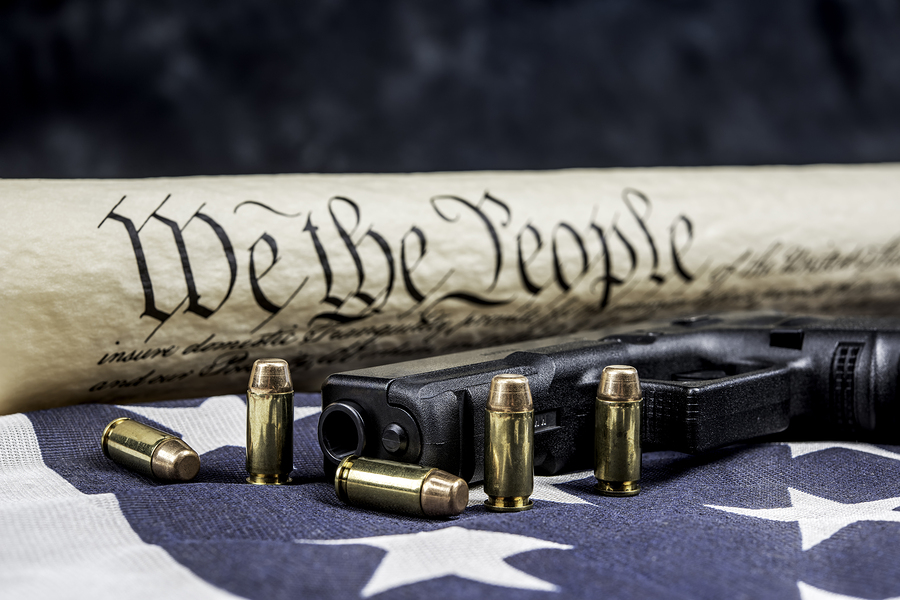 “According to the latest statistics, gun ownership among civilians is on the rise, with people in affluent countries holding more firearms than their peers in the developing world.

Even though Americans account for only four percent of the global population, they own 40 percent of the world’s firearms, a new study revealed on Monday.

A hefty 85 percent of the more than 1 billion firearms currently available worldwide are owned by civilians, with police and the military accounting for the rest, according to the Small Arms Survey, based on data from 133 countries and survey results in 56 countries.

Comment:
Americans enjoy the greatest levels of personal freedoms–such a freedoms of speech and association–because they have the most privately-owned guns. If Americans ever give up their guns, they will give up those rights, and America will become a totalitarian nightmare where only the government and criminals have the guns–like in most of western Europe today.