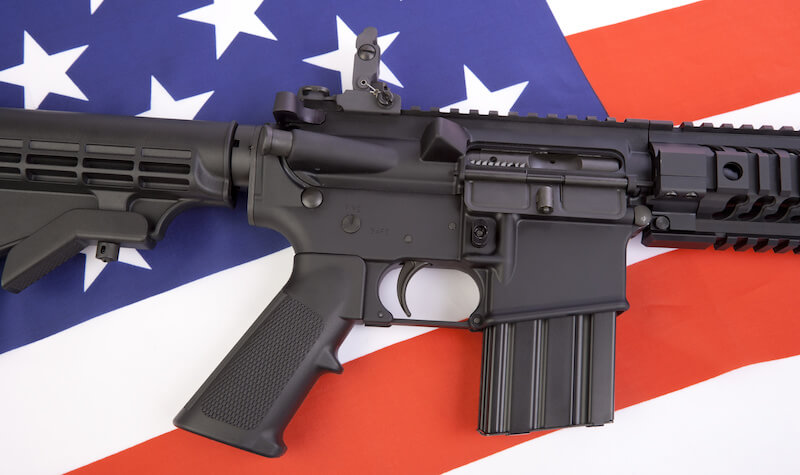 “The country’s largest physician group on Tuesday endorsed a ban on assault weapons as part of a sweeping package of measures aimed at combating the epidemic of gun violence.

Under pressure from members, delegates from the American Medical Association (AMA) took a strong stance on gun control measures at the group’s annual policy conference.”

“The group also endorsed a ban on bump stocks, which are mechanisms that allow semi-automatic rifles to fire more rapidly. Bump stocks came under scrutiny last year after a gunman used them in the shooting in Las Vegas that left 59 people dead.”

Comment:
Someone should remind the AMA that well over 90% of gun deaths in America are caused by handguns, not automatic weapons. And while increasing the bullet rate, bump stocks make weapons more inaccurate–and thus not more lethal. But then again, gun grabbers always rely on emotion to win points in public opinion.

Doctors have traditionally been a very conservative voting group–since when have they become social justice warriors? Perhaps it has something to do with the rapid decline in white Christian male doctors over the last 40 years. The majority of medical school graduates are now women and other assorted non-white ethnicities.