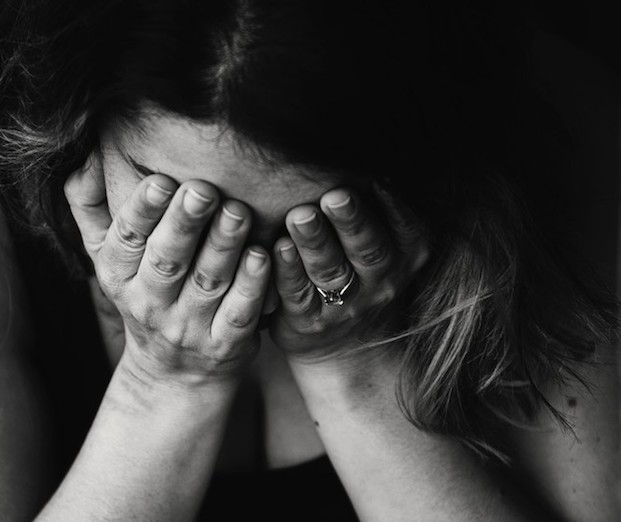 A new report issued by Amnesty International claims that despite gender equality initiatives, four Nordic countries have “disturbingly high levels of rape” which their legal systems have failed to address:

Citing “flawed legislation and widespread harmful myths and gender stereotypes,” the shocking report, titled ‘Time for Change: Justice for Rape Survivors in the Nordic Countries,’ decries “endemic impunity for rapists across the region.”

Laws in Finland, Norway and Denmark do not define rape on the basis of lack of consent, as agreed under the Istanbul Convention, but instead focus on physical violence, threat, coercion or state of consciousness or intoxication.

Amnesty say this is an issue due to “involuntary paralysis” or “freezing,” which is a well-recognised physiological and psychological response to sexual assault. Therefore huge numbers of sexual assaults in each of the Nordic countries do not fall under this legal definition and thus are difficult to prosecute.

Finland reports roughly 50,000 cases of sexual assault per annum but in 2017 only 209 convictions were secured.

In Norway, victims are reluctant to report rapes due to prevailing gender stereotypes, attitudes to sex and a lengthy and drawn-out legal process which can sometimes take up to two years to go to trial.

Sweden did introduce consent-based laws and the additional offence of “negligent rape” in 2018. Flaws in judicial, forensic and investigative methods as well as a lack of uniformity in the approach to investigation and prosecution remain, however, as only six percent of cases involving adult sexual assault resulted in prosecution in 2017.

In Denmark during 2017, of 890 rapes reported to police, just 535 led to prosecution with only 94 convictions.

Of course, Amnesty International is far too politically correct to dare mention the cause of this rape epidemic in Scandinavia: Muslim migrants.  These Nordic countries cannot have it both ways: they cannot promote Third World immigration but at the same time protect their own women from sexual assault and rape.  White women in these countries have been brainwashed into protecting the identity of their non-White rapists for fear of being called “racist”.

The most hardcore man-hating feminists in Scandinavia are virtually mute on the issue of migrant rape, and they are willing to sacrifice their own supporters on the altar of diversity.  Rape, after all, is a small price to pay for a vibrant, diverse Europe, so the best way to address this issue is to get bogged down in arguing over a “legal” definition of “consent”, a definition that was perfectly workable until the migrant crisis and its ensuing rape epidemic.  If you can’t legally talk about the cause of this problem, the solution is also going to be illegal.