Ancient Bones Reveal the Dawn of Christianity in Scotland 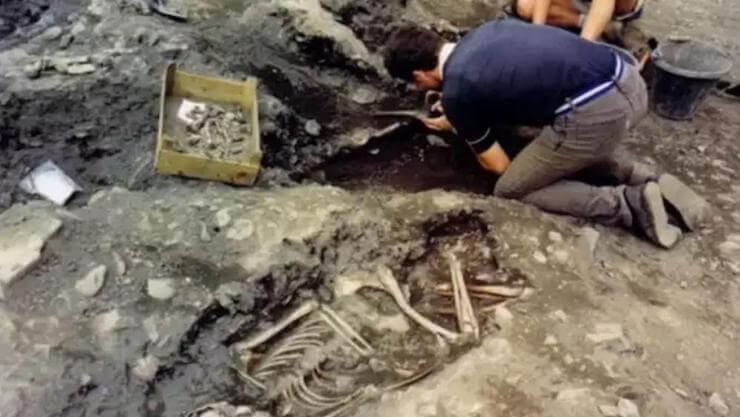 New archeological evidence is revealing the early roots of Christianity in Europe:

Three decades ago, researchers uncovered a mass grave full of thousands of bones in Whithorn that could prove that Christianity spread on the south west coast of Scotland. Withorn is already believed to be the site of a major Christian settlement. In fact, the Latinus Stone, the earliest Christian memorial in Scotland dating back to 450 AD is found there.

Now, new technology could reveal if the bones belonged to some of Scotland’s earliest Christians.

“It could confirm what people in Whithorn already believe, that it is the true cradle of Christianity in Scotland,” Julia Muir Watt, development manager at the Whithorn Trust, told The Scotsman.

Scholars also point to the writings of St. Bede as evidence that Whithorn is the cradle of Christianity in Scotland. St. Bede wrote in the 8th century of a man named Nynia who brought the Christian faith to Scotland. Nynia has long been associated with the Whithorn area.

This new evidence reveals that Christianity reached Scotland prior to the formation of the Catholic Church in Rome, which is remarkable.

In the original Declaration of Arbroath in 1320, the Scots claimed that they were the descendants of the ancient Scythians, who were one of the Lost Tribes of Israel. So it makes perfect sense that the Scots would be one of the first European people to accept Christianity – as it was prophesied for the Israelites by Isaiah.