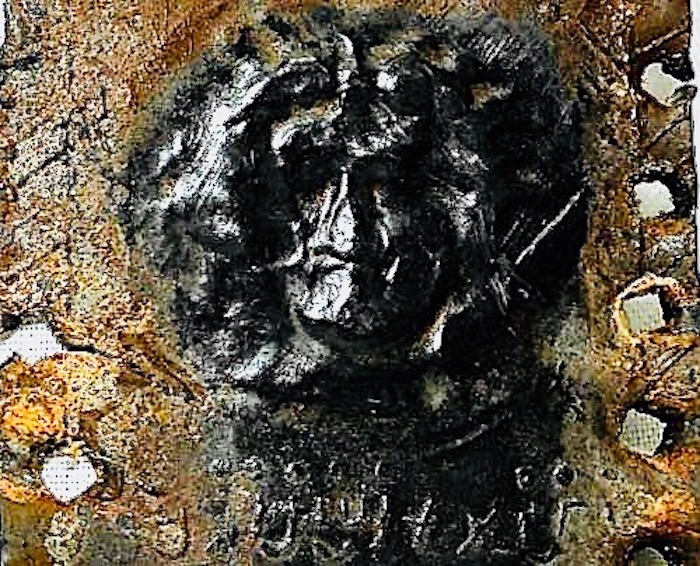 In 2007, 70 ancient lead codices — or bound books — were discovered in Jordan that are now considered to be the earliest Christian account of the life of Christ, including the fact that He came to restore the traditions of King David rather than start a new religion:

When a set of 70 bound metal tablets was unearthed in Jordan in 2008, questions about the artifacts validity arose. However, researchers have now analyzed the codices and say they are genuine and may date to about 2,000 years ago. Furthermore, one of the metal tablets could have the earliest depictions of Jesus.

The Daily Mail reports that the tablets were discovered “in a remote part of Jordan to which Christian refugees are known to have fled after the fall of Jerusalem in 70AD.” When they first came to light in 2011 the content within the texts created a great deal of controversy. Many people said that the documents had to be fakes.

And that’s not surprising, as the documents provide details that are sure to disturb some people’s belief system. According to the Elkingtons , a couple who have been fighting for the manuscript’s recognition, the text says that Jesus was restoring a 1000-year-old tradition from King David’s time – not creating a new religion. Moreover, the text says that Jesus worshipped a God that was both male and female.

Now, Professors Roger Webb and Chris Jeynes at the University of Surrey’s Nodus Laboratory from the Ion Beam Center have tested one of the tablets and confirmed that it is “compatible with a comparative sample of ancient Roman lead coming from the excavation site in Dorset.” [Via Science World Report ] Webb and Jeynes’ analysis of the radioactivity arising from polonium indicates that the lead in the codex is over 100 years old.

However, Science world Report claims that the crystallization analysis of the codex also showed researchers that it is between 1800-2000 years old. Those experts have said :

“While there may be variations in decay and corrosion that depend upon the environmental conditions in which the objects were stored or hidden, there is a strong underlying theme of decay from within the metal. It is oxidising and breaking down at atomic level to revert to its natural state. This is not witnessed in lead objects that are several centuries old and is not possible to produce by artificial acceleration (e.g. through heating). This provides very strong evidence that the objects are of great age, consistent with the studies of the text and designs that suggest an age of around 2000 years.”

When researchers analyzed the text itself they found that the language used in the script is Paleo-Hebrew. However, as Professor Roger Webb has pointed out , “If the lead is old, the writing is old. But there is no guarantee that what is written on them is true.” The metal tablets have numerous eight-pointed stars and mention the names of the apostles Peter, John, and James, as well as Jesus Christ.

…The renewed interest in the codices is the result of the efforts of two British authors, David and Jennifer Elkington. They received the metal tablets for testing by permission of the Department of Antiquities in Amman, Jordan.

David Elkington told Christian Today that they had a corrosion expert study the image of Christ on the metal tablet, and without a doubt, it is genuine. He described the image, “His face is surrounded by a halo and he appears every inch the Nazarene. The Codex was sealed on all sides and then placed in lead box before being sealed away in the cave in Northern Jordan.”

Some experts have called these codices even more important than the Dead Sea Scrolls, and from a Christian point of view, this would certainly appear to be the case.

Those who wrote the codices were clearly not under the influence of later non-Gospel Dispensationalists, like the Catholics, who would claim that Christ came to start a new religion for the “gentiles” because his supposed jewish kinsmen rejected Him.  These codices appear to be far more consistent with Christ’s actual claim that He came to fulfill the law, not to change it (into another religion).

For this reason alone, these condices have been attacked and their authenticity questioned — after all, if Christ came to restore the traditions of David, then the so-called “gentiles” or “nations” must be the actual physical direct descendants of the Lost Tribes of Israel for whom Christ claimed He came in Matthew 15:24.  This would also corroborate Paul’s claim that Christ came to redeem those related to Him by blood, his literal “kinsmen according to the flesh” (Romans 9:3).