Another Liberal Jew Arrested for Possession of Child Pornography 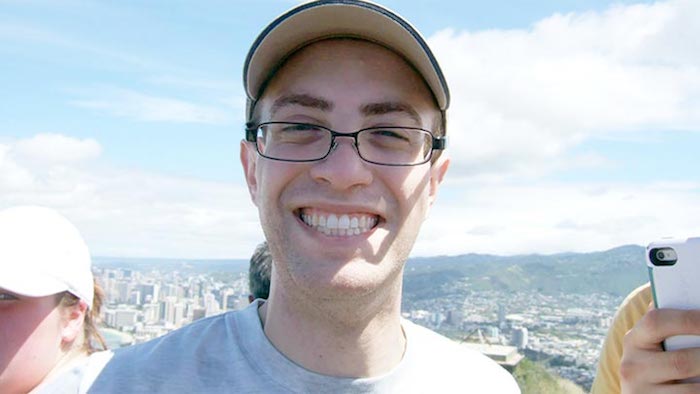 A 29 year old employee of New York City was arrested for possessing over 8,000 photos and 89 videos of children as young as 6 months old engaged in sexual acts with adults:

A de Blasio administration employee and leading New York young Democrat has been arrested on felony charges of child pornography.

Jacob Schwartz, 29, was allegedly keeping more than 3,000 photographs and 89 videos of child pornography, including pictures of baby girls as young as six-months-old, court papers revealed.

The highly illegal content shows ‘young nude females between the approximate ages of six months and 16 (years) engaging in sexual conduct on an adult male,’ reported the New York Post.

He expressed he understood ‘these are serious charges’ after watching his sons arraignment in Manhattan Criminal Court Thursday night, and said he’s already receiving therapy.

He had been under investigation since March 29 after handing over his laptop with written permission to search its contents.

His dad served as the New York counsel to Vermont Senator Bernie Sanders presidential bid in 2016.

The court may be lenient on Schwartz because he’s “in therapy”, but these pedophiles are incurable, and therapy will never cure them.

If Shwartz is like a lot of other jewish pedophiles, he’ll forfeit his bond and get on a plane to Israel, where he’ll be welcomed with open arms.