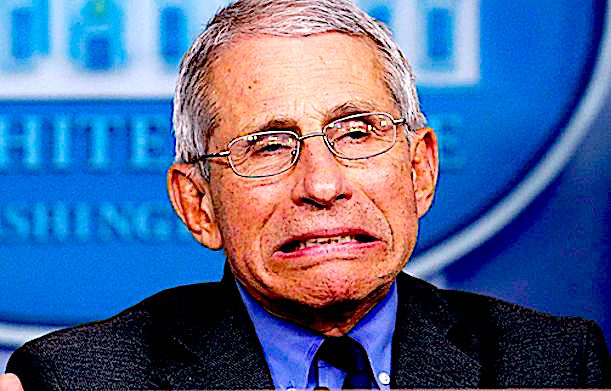 As reported by Jon Rappaport, during a July 16, 2020, “This Week in Virology” podcast, Anthony Fauci made a point of saying that the industry-standard PCR COVID test is useless and misleading when the test is run using the threshold standards recommended by the FDA:

Here, in techno-speak, is an excerpt from Fauci’s key quote (starting at about the 4-minute mark [1]):

Each “cycle” of the test is a quantum leap in amplification and magnification of the test specimen taken from the patient.

Too many cycles, and the test will turn up all sorts of irrelevant material that will be wrongly interpreted as relevant.

What Fauci failed to say on the video is: the FDA, which authorizes the test for public use, recommends the test should be run up to 40 cycles. Not 35.

Therefore, all labs in the US that follow the FDA guideline are knowingly or unknowingly participating in fraud. Fraud on a monstrous level, because…

Millions of Americans are being told they are infected with the virus on the basis of a false positive result, and…

The total number of COVID cases in America—which is based on the test—is a gross falsity.

The lockdowns and other restraining measures are based on these fraudulent case numbers.

Let me back up and run that by you again. Fauci says the test is useless when it’s run at 35 cycles or higher. The FDA says run the test up to 40 cycles, in order to determine whether the virus is there. This is the crime in a nutshell.

…All right, here are two chunks of evidence for what I’ve written above. First, we have a CDC quote on the FDA website, in a document titled [2]: “CDC 2019-Novel Coronavirus (2019-nCoV) Real-Time RT-PCR Diagnostic Panel For Emergency Use Only.” See page 35. This document is marked, “Effective: 07/13/20.” That means, even though the virus is being referred to by its older name, the document is still relevant as of July 2020. “For Emergency Use Only” refers to the fact that the FDA has certified the PCR test under a traditional category called “Emergency Use Authorization.”

Naturally, MANY testing labs reading this guideline would conclude, “Well, to see if the virus is there in a patient, we should run the test all the way to 40 cycles. That’s the official advice.”

Then we have a New York Times article (August 29/updated September 17) headlined: “Your coronavirus test is positive. Maybe it shouldn’t be.” [3] Here are money quotes:

“Set the limit” would usually mean, “We’re going to look all the way to 40 cycles, to see if the virus is there.”

The Times: “This number of amplification cycles needed to find the virus, called the cycle threshold, is never included in the results sent to doctors and coronavirus patients…”

That’s the capper, the grand finale. Labs don’t or won’t reveal their collusion in this crime.

We previously reported how these PCR tests were not only inaccurate — they weren’t even testing for the presence of the actual COVID-19 virus, which has never been isolated, according to CDC internal documents.

But of course, the labs are making billions off these bogus PCR tests so they have zero incentive to blow the whistle on the patently absurd and pseudo-scientific results.

Even IF COVID-19 exists — and that’s a big IF — just because you were to test positive for it doesn’t mean you have an active “infection” — the vast majority of people who carry the virus will NOT develop an “infection” and demonstrate actual symptoms.

And yet every positive test is being treated as it’s an active infection — and the person infected is in an active disease state — which is demonstrably false in 99.9% of the cases.

And since no one in the media is confronting Fauci on these words that came out of his mouth, which completely undermine the basis for the existence of the “pandemic”, we can safely assume that the media is complicit in the crime — and those who own and control the media want this deception to continue because ultimately they will be the ones benefiting most from the continuing charade. 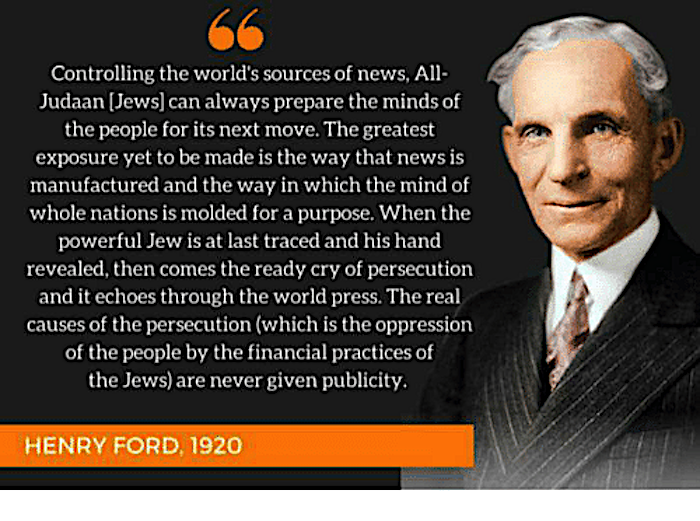