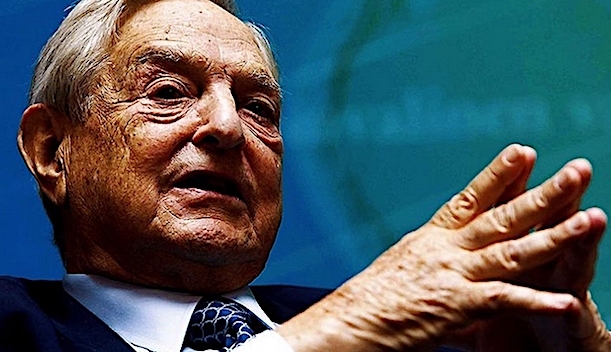 Eric Early, a Jewish Republican who is running for Congress in California, ruffled some feathers of his fellow Jews when he tweeted Sunday, “Nazi sympathizer Soros is a danger to our nation”:

Soros, who is a frequent target of Republican officials, in fact survived the Holocaust as a teenager.

The false accusation that Soros aided Nazis is not uncommon among criticism of him, which has become unrelenting in this election cycle and frequently veers into anti-Semitism. In reality, Soros was hidden as a child by a Hungarian bureaucrat and once accompanied him to survey the property of a Jewish household.

The Republican Jewish Coalition confirmed in an email to the Jewish Telegraphic Agency Sunday that Early is Jewish. He is running against California Democratic Rep. Adam Schiff, who is also Jewish, in a heavily Democratic district.

On Saturday, Schiff had criticized Early for sharing a meme that falsely claimed Schiff was related to Soros. He is not. Schiff called the meme anti-Semitic.

“This week, my opponent shared a “meme” about me. A well-circulated anti-Semitic lie,” he tweeted, adding that “the Republican Party’s willingness to traffic in bigotry and hate has caused lasting damage.”

The meme is gone from Early’s Twitter feed, and Early responded to Schiff’s criticism by writing that “there’s nothing antisemitic at all about the retweet (whoever did it).” Early told the Washington Times that Soros is “flat-out scum” and called Schiff “one of Soros’ many tools.”

A spokesperson for Schiff’s campaign, Patrick Boland, said in a statement in response, “We are glad that Mr. Early deleted his retweet of an anti-Semitic meme, the likes of which should never have shared by a candidate for elected office in the first place.”

Geoge Soros is, of course, a danger to our nation — and all Christian nations — but not because he was a “Nazi sympathizer” as a teenager — or even because he is funding the radical Left’s nation-wrecking agenda — and he’s certainly not the only Jewish billionaire supporting international bolshevism — they all are.

Bolshevism is Judaism politicized — and secular nation-wrecking Jewish radicals are indeed engaging in “healing the world” or tikkun olam.

If Soros were a true “Nazi sympathizer,” he would not, in fact, be a danger to America — but rather a defender of Christendom, as the National Socialists were.

Had it not been for the “Nazis”, all of Christian Europe would have fallen to the Jewish communists and their financial enablers — such as the Schiffs, Kuhn & Loeb, Lehman and Solomon Brothers, Goldman Sachs, and the Rothschilds.

These same Jewish billionaires and trillionaires — and many of the West’s largest corporations and banks — are now funding Antifa and the radical bolshevik agenda of the Left — and George Soros willingly is taking the fall for the rest of them — the old “good cop, bad cop” ruse.

While White “conservatives” are being conditioned to obsess about what George Soros is doing, the rest of the nation-wrecking Jewish financiers continue to evade scrutiny as they “promote” so-called “free market captialism” — what could be more “American” than that?

And that’s why we now have Jewish Republicans like Eric Early running interference for them — to make sure any truly White conservative movement renounces Hitler and the “Nazis” — while ignoring the role of Jewish finance controlling both sides of the aisle.

The Jewish press calling Eric Early ‘antisemitic’ is preposterous — and is all part of the kosher media circus.

And, yes, George Soros and Adam Schiff are indeed related — an Ashkenazi Jew like Soros from Hungary is more closely related to a Jew, like Schiff, in America than he is to any ethnic Hungarian.

Despite being separated by thousands of miles, Jews are often highly inbred which explains their unusually dangerous levels of insanity — just look at Adam Schiff’s eyes — you don’t need to be a board certified psychiatrist to see that he’s clearly unhinged. 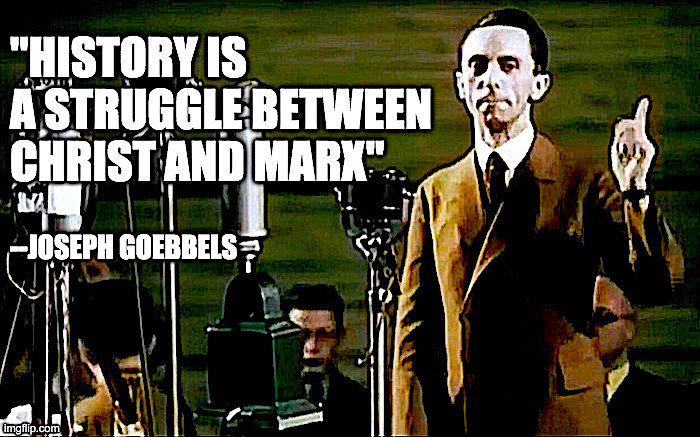