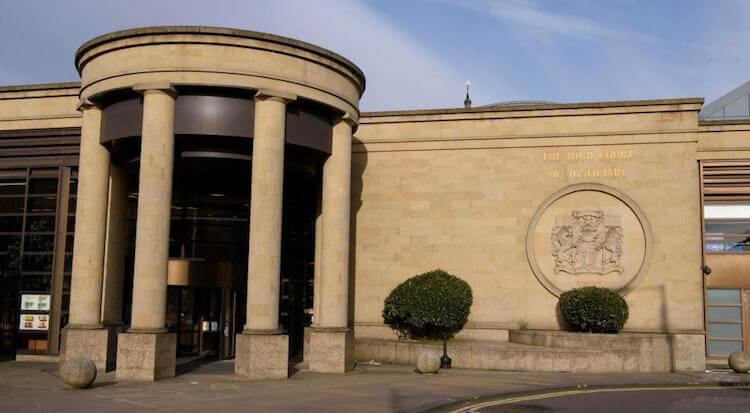 A vile monster dragged a 12-year-old schoolboy into a Glasgow close, forced him to his knees and raped him has now been caged.

Yones Beyranvand, 37, was convicted of assaulting and sexually abusing the boy on August 18, last year.

The High Court in Glasgow heard that the beast compelled the boy to go with him before the sick attack.

Judge Johanna Johnston QC ordered Beyranvand, who is Iranian, to be monitored in the community for two years after his release from jail. Although the court heard that he may be deported.

Imagine that – only nine years for raping a young boy – and then they intend to let this animal back into the same community to be “monitored” for two years, during which time he will no doubt rape again.

There was a time when the Scottish people would have hanged, drawn and quartered this invader just for setting foot on Scottish soil – for the rape he would have gotten real punishment.

No pictures of this pervert are available, which means the police are protecting him – and his “rights”.