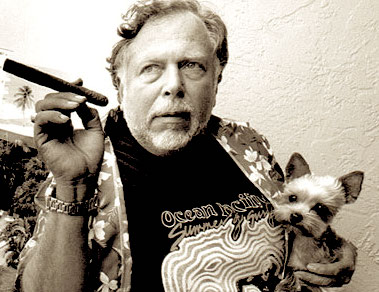 (AZ Central) Blaming sexual images for “poisoning” the minds of Arizonans, Republican senators on Monday adopted a measure declaring pornography a public-health crisis and urging the state to “systemically prevent exposure and addiction”:

The resolution — approved by the House in February — deems the “societal damage of pornography…beyond the capability of the individual to address alone.”

While the measure encourages officials to “educate individuals and families about its harms and develop pornography-recovery programs,” it doesn’t change anything in state law or impose new requirements.

The largely symbolic nature spurred Democrats to oppose it on the grounds that it was distracting officials from true public-health crises.

“This bill, on its face, sounds like it might be a good idea, but it doesn’t have any teeth,” Sen. Victoria Steele, D-Tucson, said on the Senate floor. “It won’t result in any changes. It is a way for people to check off that box and make it look like they’ve done something.”

“I think we really need to focus on those types of things that are life-threatening and fatal, and could spread so quickly to anybody,” she said.

Who would make expensive pornographic material then turn around and give it away?  Clearly, those who want to destroy families and society in general.

“The only reason that Jews are in pornography is that we think that Christ sucks.  Catholicism sucks.  We don’t believe in authoritarianism.  Pornography thus becomes a way of defiling Christian culture and, as it penetrates to the very heart of the American mainstream (and is no doubt consumed by those very same WASPs), its subversive character becomes more charged.”