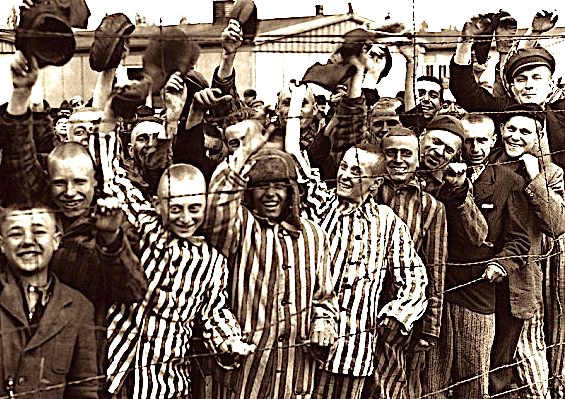 (Jerusalem Post)  In the immediate aftermath of World War II, based on ‘evidence’ presented at the kangaroo Nuremberg Trials, where jewish ‘eyewitnesses’ were not allowed to be cross examined, we were told that 6 million Jews were ‘gassed’ and ‘burned’ mostly at German-controlled ‘death camps’, but as that scenario has failed to hold up under intense scrutiny of even mainstream historians, jewish propagandists have been forced to look elsewhere for millions of deaths so that they can continue to maintain the magical talisman, the sacred non-negotiable 6 Million™:

“For many years, the Holocaust was symbolized by two places – Auschwitz and the Warsaw Ghetto. These are commonly perceived as the primary symbols. But that’s not the entire story of the Holocaust.”

Dr. Arkadi Zeltser, director of the Moshe Mirilashvili Center for Research on the Holocaust in the Soviet Union at Yad Vashem, the World Holocaust Remembrance Center, says that to fully grasp the Holocaust and its impact, one must go beyond Auschwitz and the Warsaw Ghetto, and learn about the events of the Holocaust in areas like the occupied Soviet Union…

When the Germans invaded the Soviet Union in June 1941, mobile SS killing units, known as Einsatzgruppen, as well as other police units, and even some soldiers of the Wehrmacht tasked with executing opponents of the Reich (including Communists and Jews), accompanied the German forces.

“The killings of Jews began immediately after the German army’s invasion of the USSR. “By the end of August 1941, 23,000 Jews were murdered in Kamenets-Podolski in Ukraine,” says Zeltser.

“The Holocaust, as a campaign of mass murder, began in these areas,” he notes. “Much of the population did not die in camps; they were murdered in the immediate vicinity of their home towns, where they had lived for years before the war.”

During World War II, nearly half – approximately 2.6 million of the 5.1 million Jews in the occupied Soviet Union in June 1941 – were murdered by the Nazis and their allies with the help of local collaborators.

“It is the goal of the Moshe Mirilashvili Center for Research on the Holocaust in the Soviet Union at Yad Vashem to research and to publicize this lesser-known aspect of the Holocaust.”

Wait, what?  If historians only recently found out about these ‘2.6 million’ murdered Jews in the USSR, how did they come up with the original 6 million certified jewish death toll in 1945?  Add 2.6 million to 6 Million™, and you get 8.6 million, unless the mathematician is jewish whose brain has shrunken from obsessing about the Holocaust. 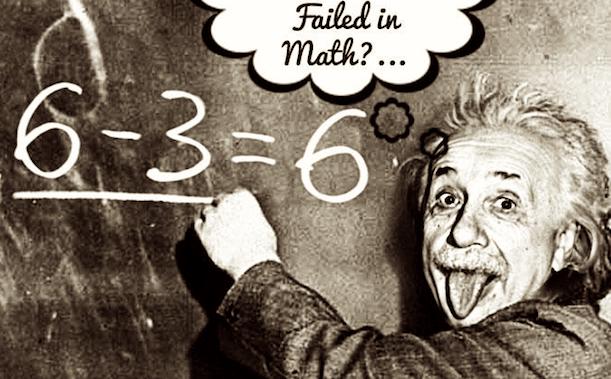 In 1990 the original commemorative death plaque at Auschwitz, which claimed that 4 million Jews had been murdered there, was quietly removed and replaced with a new plaque that reduced the number of deaths to 1.5 million with no explanation, yet they continued to insist on the grand total of 6 Million™ dead Jews.

So for the last 30 years, jewish Holocaust ‘experts’ have been diligently looking for new dead Jews to account to that discrepancy of 2.5 million Jews that no longer were ‘gassed’ and ‘burned’ at Auschwitz.

That’s where this new so-called forgotten ‘Russian Holocaust’ — or Holocaust By Bullets™ — comes into play, as it very conveniently accounts for those millions of missing Jews, exactly almost to the very last Jew.

And let’s not forget, as this article points out, that up to a half million Jews served in the Soviet army, many of whom were killed in action, and whose deaths have been conveniently included in the 6 Million™ figure, though they’ll deny it.

Hey, you should try keeping 6 (Million)™ plates spinning in the air: