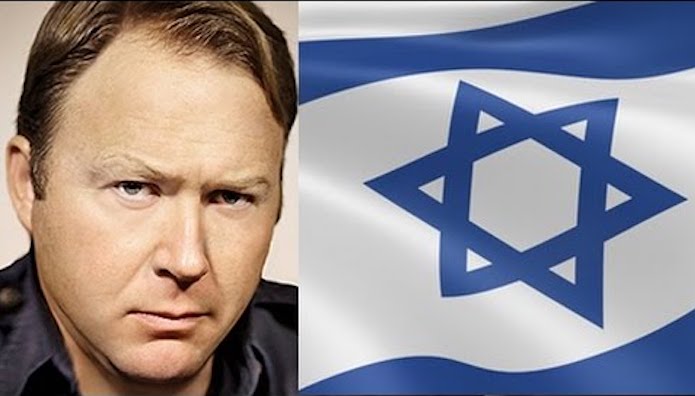 Previously we had predicted that Alex Jones was being censored with the obvious purpose of giving him credibility as a reliable alternative news source.  After all, if the media giants want to shut him down, he must be a “threat” to them.  Alex Jones must be a “truth teller” if the “big boys” are shutting him down.  Censoring him served one purpose – to make normal people interested in checking him out – and they have:

Infowars was recently banned by YouTube, Facebook, iTunes, Google Podcast, Spotify, iHeartRadio, MailChimp, Disqus, LinkedIn, Flickr, Pinterest and several others – leading many to wonder exactly how and why this was seemingly coordinated mass takedown took place between platforms.

That said, Google and Apple are still allowing people to access Infowars content via apps, which have seen their downloads spike as well.

What’s more, Jones says that 5.6 million people subscribed to the Infowars newsletter within 48 hours of his YouTube ban, according to the Daily Mail.

“Because I play devil’s advocate, because I play both sides, they’ve taken me out of context, they are using me as a test case to try to bring an EU style web censorship,” Jones said. “They’ve got mainline Democratic senators saying they ought to restrict Fox News, Tucker Carlson, Matt Drudge, the President himself. They are misrepresenting what I’ve said and done and are using that to set a precedent for internet wide de-platforming, censorship beyond what Russia does, what China does, ahead of the midterms (election). The whole thing is fake.”

Alex is right, this “whole thing is fake,” and that includes himself, too.  Now his website is allegedly down, making people think that he’s being attacked, but as astute observers have already pointed out, Jone has probably shut down his own website just to make people even more interested in what he has to say.  See here.

The media giants and government stooges are not stupid – they know that censoring someone like Alex Jones only will increase his popularity, and that’s exactly why they gave him so much free publicity – Alex Jones will never tell his audience the whole truth about who our real enemies are.  And that’s exactly why you are being told about Jones 24/7.  If the mainstream media doesn’t want you to know who someone is, they will ignore them.  They want you to know who Alex Jones is for a reason, and it’s not to discredit him.