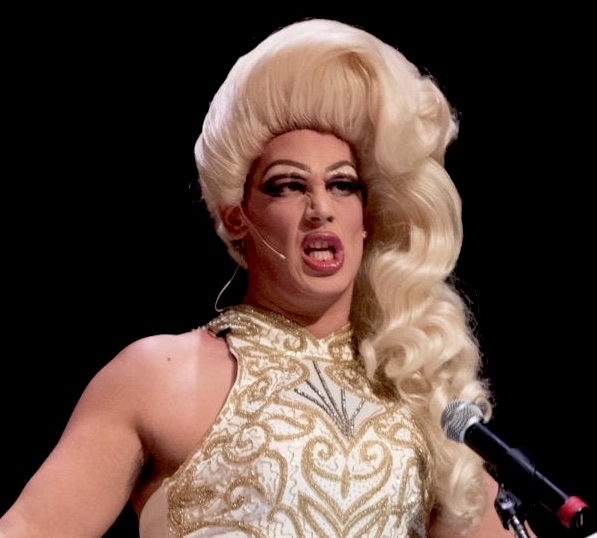 The Morrison government has banned right-wing provocateur Milo Yiannopoulos from entering Australia in a fresh crackdown likely to infuriate his conservative supporters but please critics who believe he is anti-Semitic:

The Sydney Morning Herald and The Age can reveal the controversial speaker was told this week his visa application had been rejected and he cannot enter Australia.

He has a month to appeal the Department of Home Affairs decision, which was made on character grounds.

In June last year Paypal suspended Yiannopoulos after he used the online payment system to send $14.88 to a Jewish journalist.

The number 1488 is used by white supremacists and neo-Nazis because ’14’ represents the mantra of securing a future for white children and ’88’ represents “Heil Hitler”.

The same month he sent threatening text messages to journalists, stating: “I can’t wait for the vigilante squads to start gunning journalists down on sight.”

The 33-year-old confirmed he wrote the messages but said that he sent them to the reporters as a way to troll them.

A letter sent to Yiannopoulos by immigration officials foreshadowed this week’s final decision.

The letter noted Australia had the power to block someone from entering the country if there was a risk that person would “incite discord in the Australian community or in a segment of that community”.

The letter was released by one of Yiannopoulos’ strongest supporters, Sky News host Andrew Bolt, earlier this month.

The government has banned a number of controversial people from entering the country in recent years, including WikiLeaks whistleblower Chelsea Manning and Gavin McInnes, the leader of the far right Proud Boys group.

Yiannopoulos is a poster child of the “fake Right” whose sole purpose is to subvert and discredit any legitimate opposition to the jewish-dominated liberal agenda.  This article purposefully omitted the fact that not only is Yiannopoulos a flaming homosexual who has a penchant for Black men, he’s also an admitted crypto-Jew who loves to troll both liberals and conservatives.  He’s a political clown who does nothing but distract White people from the real problems that we face.

Aside from that issue, it should be concerning to everyone that White countries are now very publicly banning people from entering simply for their political beliefs, not because they are, say, a legitimate known terrorist.  Do White people really need to be “protected” from “hateful” political discourse?  Why didn’t our countries ban communist Jews from entering our nations 100 years ago?  After all, had they banned them 100 years ago, we wouldn’t be facing any of these problems today.