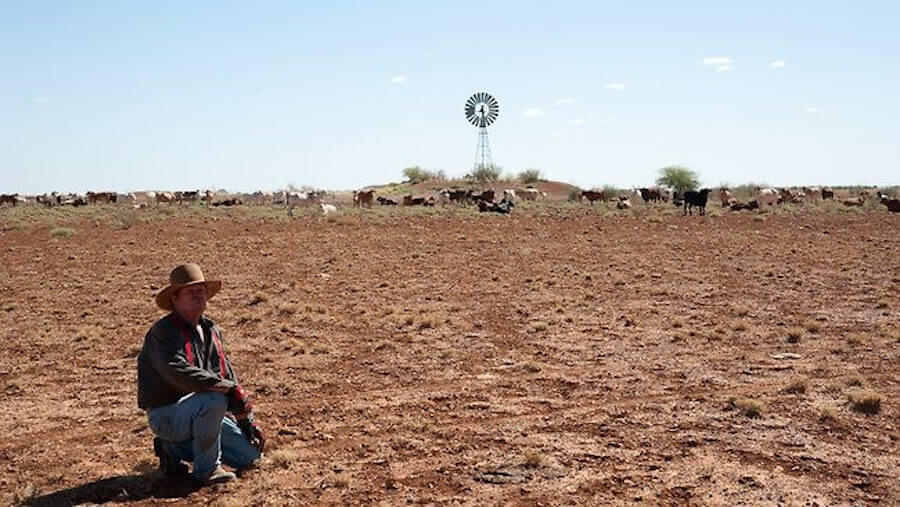 Many have spoken in jest that if it were possible, there would be a tax imposed on the actual air we breathe. Now we discover when it comes to the rainfall in a certain part of Australia, the government’s claiming ownership is no joke:

Lakeland farmers have been told they no longer own the water after rainfall hits the ground on their properties.

Desperate for irrigation water to keep their banana crops alive the State Government delivered a mortal blow preventing farmers from building any more dams over 50 megalitres capacity without applying for an expensive licence.

Mr Huber stressed that water caught in domestic rainwater tanks was safe from government hands but any other water belonged to the State.

Releasing the Draft Water Plan for Cape York Peninsula he said overland flow had to be protected and the department would soon require land owners with existing dams, large or small, to supply dam measurements and capacities to the department.

Within 12 months of receiving the information the DNR would then issue a licence for the water and install meters on all private dams to get an idea of water usage.

When questioned if the reason for water meters was to charge landowners for their own water, Mr Huber said there was no mention of this in the draft plan.

Because the rain doesn’t fall perfectly uniformly across all lands, the liberal-minded crooks need to correct that error of Nature and ensure that those that get more rain compensate those who get less.

Of course, the only ones who will get any of these new tax revenue will be the corrupt government itself.

Any laws that discourage White farmers from doing their jobs is suicidal–without a steady and reliable source of food, no government can legitimately hold power without excessive force, which is why all communist countries are on the verge of mass starvation.