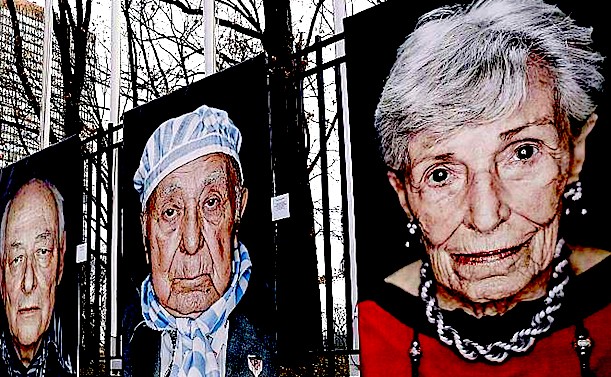 An exhibit of artistic ‘Cabbage Patch’ photos of alleged Holocaust survivors, lining a major street in downtown Vienna, Austria, was predictably vandalized for a third time on Monday:

Holes were cut into the portraits of the survivors taken by German-Italian photographer and filmmaker Luigi Toscano, days after some were defaced with swastikas and cut into with knives, according to Die Presse, a Vienna-based German-language daily newspaper.

The portraits have been on display since May 7. The exhibit is scheduled to be taken down at the end of the month.

About one-third of the photos were vandalized.

In a post on Facebook, Toscano wrote: “I’m just speechless, again there was an attack on my photos. Austria, what’s wrong with you?”

The Vienna State Office for the Protection of the Constitution and Counter Terrorism is now investigating the vandalism.

The attack may have been captured by surveillance cameras, according to the report.

Austria has seen a rise in anti-Semitic incidents in recent years, as well as a surge in support for the far-right Freedom Party (FPOe), which became the junior partner in Kurz’s government after elections in 2017.

The head of the FPOe, which was founded in the 1950s by former Nazis, resigned Saturday after a hidden camera sting showed him promising public contracts in return for campaign help from a fake Russian backer, a development welcomed by the head of Austria’s Jewish community.

Every act of vandalism is treated as just that, vandalism, except when the object vandalized has anything remotely to do with Jews, and then it becomes vandalism on steroids, with the proverbial icing on the hate cake called ‘antisemitism’.  When people get robbed in the street for money, it’s considered robbery, except when the “victim” is a Jew, and then it’s the beginning steps toward “another” so-called Holocaust. This is the secret to that alleged ‘white privilege’ that the Jews go on about; after all, if anyone would know what it’s like to not have to play by the same rules as everyone else, it’s certainly the Jews.

Even though Jews are now being advised to not wear yarmulkes in public in Germany because they allegedly attract random  ‘antisemitic’ attacks, it would seem that wearing a yarmulke will insure that any time a Jew is the victim of petty crime, it will be investigated as a ‘hate crime’ by the government’s super elite ‘anti-terrorism’ task force.  And Merkel just announced that every synagogue and jewish ‘institution’ will be receiving state-funded armed protection while everyone else has to fend for themselves, it would seem that Jews are being encouraged to announce their jewishness from the hill tops.  Only Jews get to have their cake and eat it too. 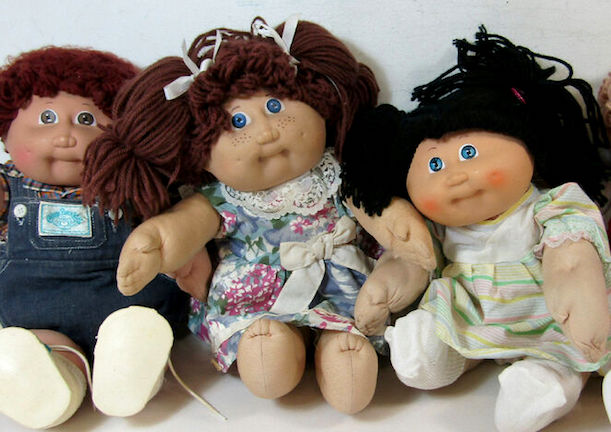