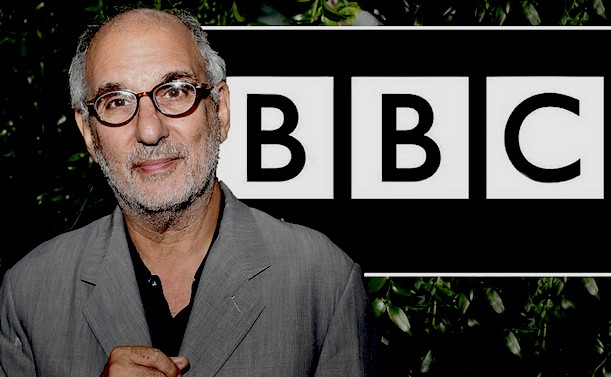 Taking a page straight out of George Orwell’s dystopian novel “1984”, the BBC has eliminated Muslim terrorism in England merely by banning journalists from using the word ‘terror’:

Reporters will be told to avoid using the word to describe any terror attack, unless they are quoting someone else.

Instead, they will refer to terror attacks by naming specific details, such as the location and the method of slaughter used.

The controversial edict means that the BBC will no longer use the phrase ‘terror attack’ to describe the massacres at London Bridge or Manchester Arena, as the corporation did when the atrocities occurred.

Reporters would describe them as the London Bridge van attack or the Manchester Arena bomb attack instead.

But yesterday, MPs and experts accused the broadcaster of ‘failing in its public service duty’.

David Green, a former Home Office adviser and chief executive of the think tank Civitas, said: ‘If they don’t want to use that [the word terror] then they’re failing in their public service duty which is to be clear and accurate.

…According to well-placed BBC sources, bosses are eager to report terror attacks consistently, regardless of the terrorists’ political ideology. But instead of branding them all as terror attacks and risk accusations of bias, it wants to avoid the word altogether.

A senior news source said: ‘It boils down to that phrase, ‘One man’s terrorist is another man’s freedom fighter’.

Our question is, ‘Is Darren Osborne [who was behind the Finsbury Park terror attack] a terrorist?’ He is being motivated by far-Right thinking, in the same way as the guys in the attack on London Bridge. Consistency will be the key.’

Many BBC reporters are angered by the decision, which will come into force when the BBC’s new editorial guidelines are published this month.

A source said: ‘The end result is a desire to squeeze the word terror out altogether, which many people think is nuts.’

The British Broadcasting Company (BBC) should be renamed the Yiddish Broadcasting Company for the simple reason that it is now completely under jewish control and is “British” in name only.  Part of the plan to destroy the British people is to completely demoralize them by forcing them to accept the most outrageous lies and then demonize or imprison anyone who dares question those lies.  You simply become the “terrorist” when you claim that Muslim immigrants brought terrorism and violence with them.  The first casualty of multiculturalism is the Truth.

If this seems reminiscent of how the “Soviets” controlled the news in Russia with “Prvada”, it’s because Soviet Russia was also controlled by Jews like the BBC’s head Alan Yentob, and they are merely repeating the same old tired game plan in England.  Jews think they can eliminate “antisemitism” by making it illegal “hate speech,”  just as they believe that they can turn the Holocaust into a real historical event merely by making it illegal to question any aspect of it.  And they now magically transform Muslim terrorists into “good neighbors” by banning the word “terror”.  Despite knowing this is completely false, you will go along with it because you fear the Jews much more than you fear their proxy warriors, the Muslim terrorists. 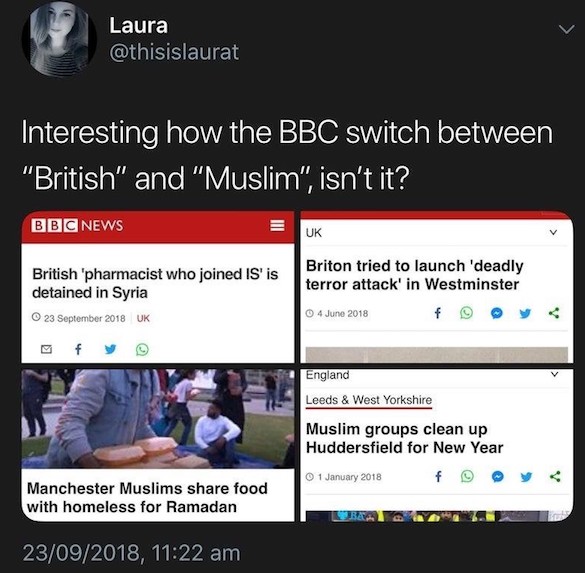