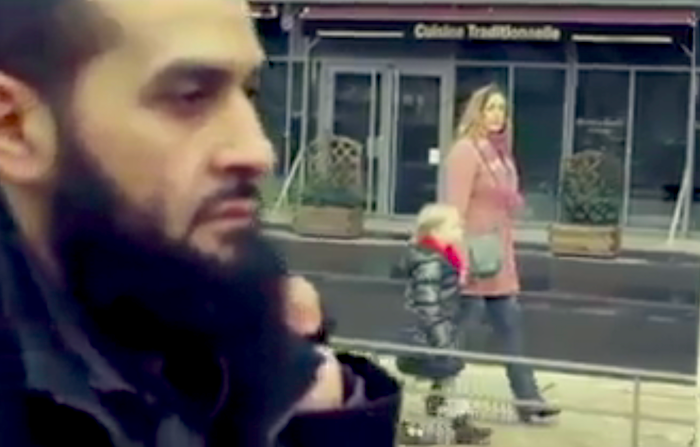 Maren Ueland, 28, one of the backpackers who was brutally beheaded in Morocco this week, had posted an anti-White, pro-Muslim tolerance video on her Facebook page to shame fellow Whites:

Ueland is dead because she believed this jewish pro-diversity, anti-White propaganda used to convince White people that the Muslim and African invasion of Europe will enrich their lives.  Whoever produced this propaganda is ultimately responsible for Ueland’s death as much as the violent Muslims who did it physically. If White people controlled the media in Europe, this type of multicultural propaganda would be outlawed and those who produce it would be jailed.

Natural inborn racism is given to us by God to keep us separate and preserve us as a people.  The Jews know this because they incessantly tell us how White people are “born racist”.  So they come up with these trite, emotional public service videos to convince White people to ignore their instincts and trust the jewish propaganda instead.  And when you trust the Jew, you end up like Ueland.  Jews hate racism because it is the main obstacle for their takeover and domination of White society.