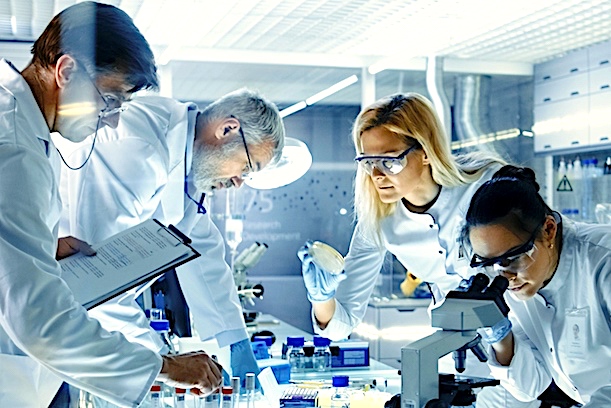 The positive stress responses can be compared to what is known as the ‘runner’s high’, the rush of happiness due to the release of a flood of endorphins that runners can experience during prolonged exertion.

For the dominant BDSM-practitioners, the pleasure response was mainly linked to power play, which revolves around a power imbalance, and less so to pain play, in which pain is inflicted on the submissive participant, according to the research.

The people who conducted this study are not scientists but rather social engineers promoting a destructive agenda.

This aberrant behavior is “normal” only for the deviants who practice it.  Deriving sexual pleasure by having  someone physically abuse you is the very definition of abnormal.  Not only is it abnormal, it is deeply disturbed, no matter how many people engage in it.

But Belgian society itself is shows signs of being sado-masochistic, especially how it has allowed the country to be flooded with sexually violent Muslims and Africans.  They get pleasure out of the physical pain and death that comes with diversity.

And the pedophile elite who run Belgium derive sick pleasure by inflicting diversity on the population and watching the waves of violence wash over the society.

Perhaps, in that sense Belgium is the perfect place to finally normalize this psychopathy.