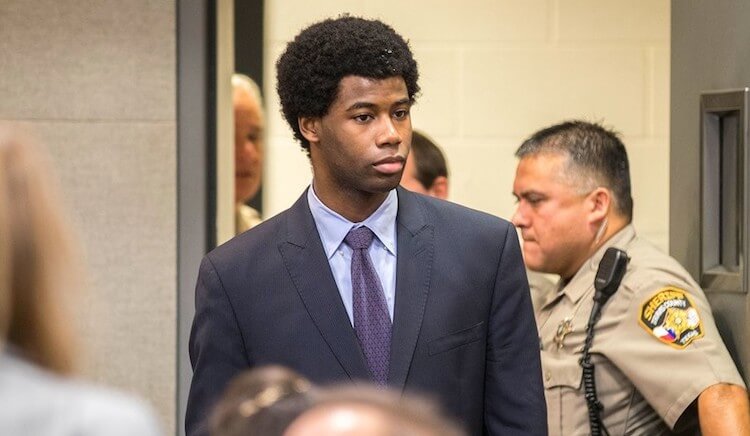 According to a recent news report out of Texas:

A jury on Friday convicted a 20-year-old man in the 2016 murder of a University of Texas freshman ballet dancer whose body was found in a creek, PEOPLE confirms.

Criner was sentenced to life in prison. Because he was 17 when he strangled and sexually assaulted Weiser, he was not eligible to receive the death penalty, according to the official.

He will be eligible for parole in 40 years, the Austin American-Statesman reports.

This is an all-too-common problem for Jews – for generations they’ve been feeding Blacks anti-White propaganda in the media, inciting them to violence anytime they see a White person.

What the Jews have not yet succeeded in doing is teaching Blacks how to tell the difference between a Jew and a real White person. And when this mistake happens, women like Haruka Weiser die unnecessarily.

Jews need to create more out-reach programs in the Black communities to help them understand the difference between a ‘good Jew’ and an ‘evil White’ person.