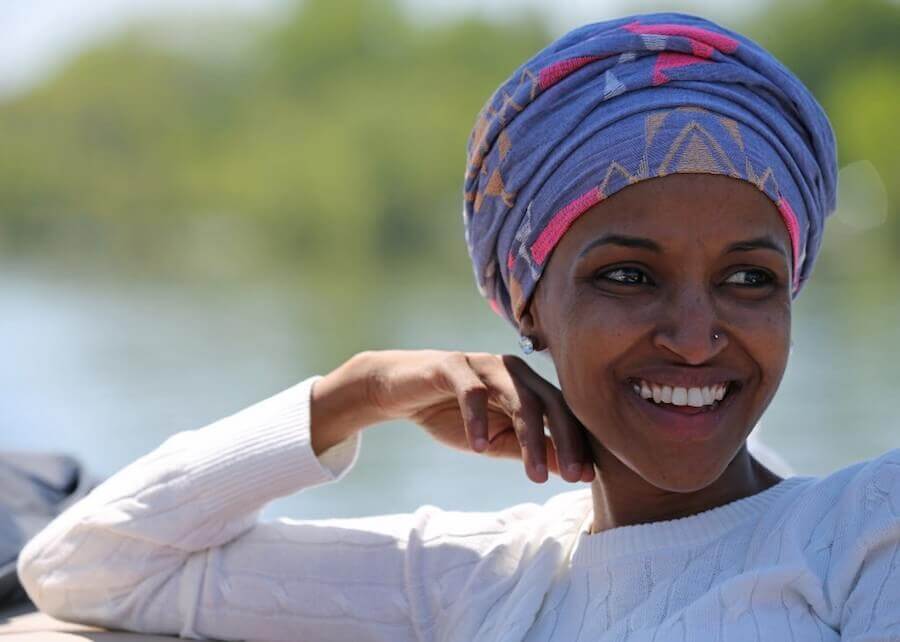 Apparently this Muslim political candidate may need a lesson on how to handle campaign funds in America:
A state lawmaker filed a complaint against fellow Minnesota Rep. Ilhan Omar, accusing her of using campaign money to pay her divorce lawyer’s legal fees in violation of state law.

Drazkowski questioned a $2,250 payment she made in Nov. 2016 to Kjellberg Law Office for legal fees. The firm, which specializes in family law and divorce cases, handled Omar’s 2017 divorce.

Omar’s attorney, who owns the firm, denied the allegation.

“That’s absolutely false, I provided legal services for crisis management prior to that, and those funds were for reimbursements for costs on crisis management,” attorney Carla Kjellberg said.

…Drazkowski said Omar has a history of campaign finance violations. She accrued $1,100 in fines after failing to file a statement of economic interest until last month, nearly five months after it was due. She was also fined $1,000 in May 2017 after filing a different campaign contribution report late, as well as facing a $150 fine for a late filing in November 2017.

“It continues to show really a worrisome pattern,” he said, adding that the number of campaign finance violations is “very unusual.”

This story of corruption comes in the wake of a story about massive, multi-million dollar fraud case involving Somalis living in Minnesota. The country of Somalia suffers under high levels of political corruption, so obviously this woman comes from a culture where this type of malfeasance is common and acceptable.

Given that she she has three “Get Out Of Jail Free Cards”, i.e., she’s female, Muslim, and Black–don’t expect this investigation to go anywhere–she’s golden.