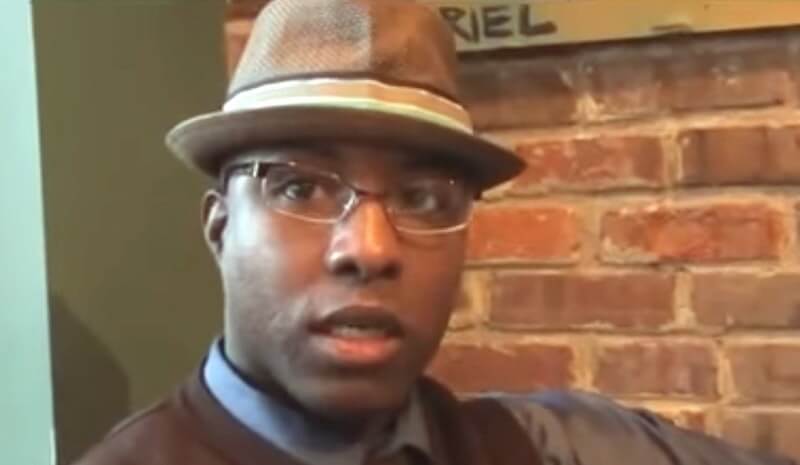 “A radical black nationalist who goes by “Minister Mauricelm X” posted a call for people of color to kill police.

The same man who called for the killing of police officers in the wake of the Alton Sterling shooting in Baton Rouge, Louisiana, has now called for the murders of Pittsburgh cops after a 17 year old was killed in an officer-involved shooting on June 19.

“Dispatch To Pittsburgh Is Written In Blood and No Less!” Mauricelm-Lei Millere wrote on his Facebook page on Saturday evening.

“We are on our way to Pittsburgh to apply the laws of an eye for an eye, in self-defense of our younger black brother, who was murdered [hours] earlier! We have no alternative! We must kill the police, that are killing our black children & Families In Self-defense!” he wrote.”

As we covered here, the black “teen” was suspected of attempted murder in a cowardly drive-by shooting. Rather than speaking to police officers after his vehicle was pulled over, the suspect jumped out of his car and attempted to flee the scene, resulting in him being shot.

So now we have “Minister Mauricelm X” directly pushing for more black violence. This unhinged and deranged black “activist” calls for the murder of police, but he’s not arrested or detained by the FBI, yet another example of “black privilege”.

He probably won’t even have his Facebook account suspended or banned. And the media will do everything they can to protect him, even legitimate his “understandable” grievances.