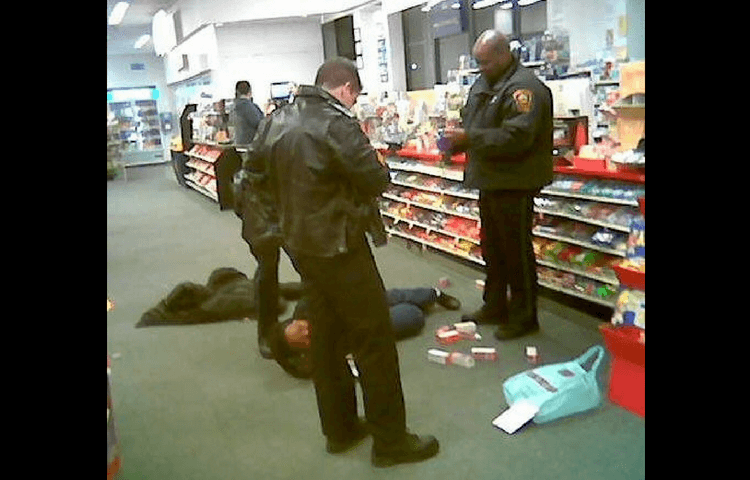 Black shoplifters of the world unite!

Two black women claim they were racially profiled while shopping at a Florida Walgreens.

Cousins Crystal Davis and Santanna Neal told Inside Edition they were on employees’ radars from the moment they walked into the store in Miramar.

The store manager, who is also a black woman, then proceeded to call the police on them. As the women walked outside, they were stopped.

Comment:
In Martin Luther King’s “color blind” utopia, even flagrant black shoplifters are invisible to security cameras. However, in the real world black store managers know that other blacks are high risk shoplifters. All crime statistics bear this out.

Black store managers know better than anyone when their fellow Blacks are up to no good.  Are they racist?

If Blacks didn’t get caught shoplifting so often, stores would not ‘racially profile’ them.

Black hair straightening products have to be put in special anti-theft displays because of the notoriously high theft rate.

Fun fact: Google “black shoplifter”, and the first two images that come up are of White women.