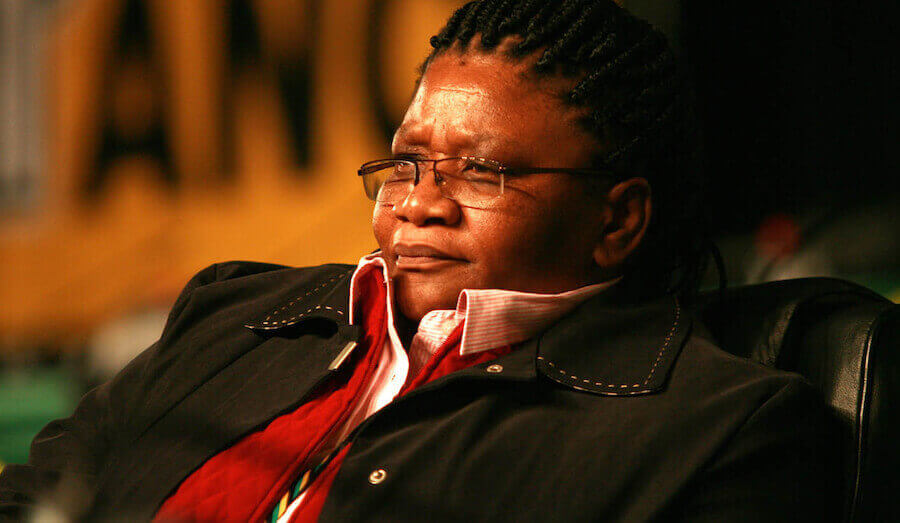 Statistically, 90% of all farms in South Africa taken away from Whites and given to Blacks, fail. Here is yet another way which Black farmers just simply cannot cut it:

The National Council of Provinces chairperson Thandi Modise believes that AfriForum’s decision to privately prosecute her for animal cruelty is to advance the narrative of the failure of black farmers.

Modise believes that AfriForum is targeting her to show that black people can’t farm and the case has emerged now when Parliament is embarking on a process related to land expropriation without compensation.

Modise said that in reality “black farmers do better than white farmers in South Africa”.

But AfriForum says it was the SPCA which approached them in November last year while Parliament’s process was adopted in February this year.

Prosecutor Gerrie Nel is eager to get back into a courtroom.

“Mr Mangwale and his team did a steely work in locating the witnesses in enhancing the case, consulting with experts.”

Nel hopes to have the matter in court within the next three months.

AfriForum has announced that it will privately prosecute chairperson of the National Council of Provinces Thandi Modise in connection with animal cruelty at her farm.

AfriForum made the announcement on Thursday at their offices in Centurion, Gauteng.

In 2015, a protracted legal action was initiated after it emerged that animals had been starving on the multimillion-rand farm of chair Modise in 2014

The farm, based in the North West town of Modderfontein, just outside Potchefstroom, was found littered with the carcasses of more than 50 dead pigs and other animals, including goats, sheep, geese, and ducks.

About 85 surviving animals were found eating the carcasses of those who had died.

Advocate Gerrie Nel said AfriForum was planning to prosecute Modise within the next three months. The case is expected to be heard in Potchefstroom.

This is the grim future that South Africa faces as more and more Blacks take over prosperous White farms. The farms are run into the ground and eventually abandoned while the owners, like Modise, remain defiant, claiming that these charges against her are intended to make Blacks look bad.

When all the Whites eventually leave South African, whom will the Black blame for the ruined nation? They will blame the Whites, of course, claiming that the Whites destroyed the country before they left so that the Blacks would have nothing.

90% of Farms Stolen from Whites Fail