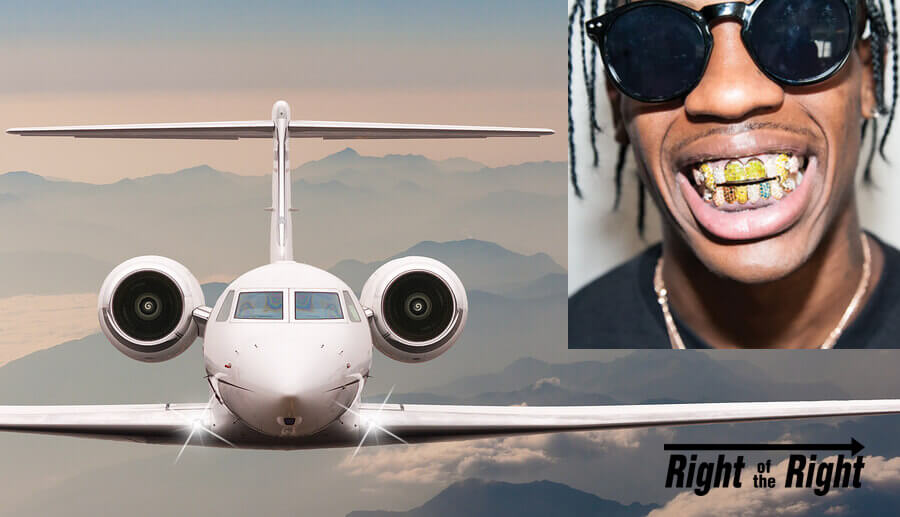 An ambitious and innovative young Black man had his plans for attending a rap concert foiled by racist police offers who arrested him for attempting to steal a passenger jet:

Prosecutors say an Arkansas teenager who’s not a pilot has been charged with trying to steal an American Eagle passenger jet from Texarkana Regional Airport to fly to an out-of-state rap concert.

Scott was arrested inside the cockpit before dawn on the Fourth of July.

He was charged Monday.

An affidavit says Scott told Texarkana police, who responded to reports of a man seen jumping an airport fence, that he didn’t think there was much more to flying than pushing buttons and pulling levers.

And they’ve been told this because guilt-ridden Liberals know that it isn’t true at all — chances are, without interference by liberal social engineers, many Blacks will amount to nothing, and they need all the encouragement they can get.

This is an example of the hidden racism that plagues the Left — a racism born out of condescension.

And the result is that we have Black teenagers thinking they can magically fly jet airplanes to rap concerts.