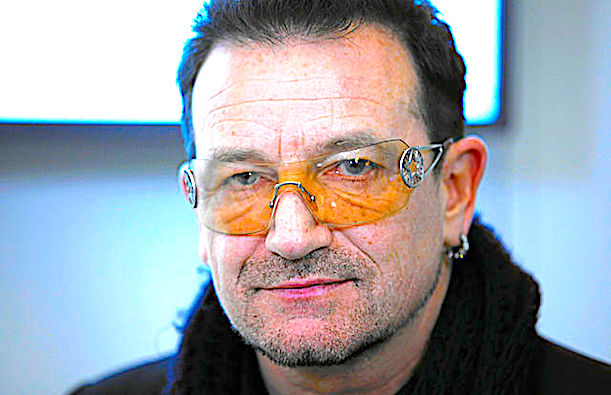 Jamie Drummond, the co-founder of Bono’s NGO “ONE” told the Joint Committee on Foreign Affairs and Trade and Defence that Europe needs “energetic” Africans to replace aging White Europeans:

Africa’s population is soon going to “double” and “whatever the circumstances” will mass migrate to Europe — “and that is a good thing,” according to the executive director of Bono’s “ONE” NGO.

“As Africa’s population doubles, a lot of them, whatever the circumstances, will be coming to Europe, as economic migrants or as refugees, they will be coming, many of them,” ONE co-founder Jamie Drummond told the Joint Committee on Foreign Affairs and Trade and Defence last year. “And that is a good thing.”

“Because we will be senile,” Drummond said. “We will be senescent demographically. We’ll need their youthful energy to do stuff. So, that is just what the economic statistics tell you and the demographic data demands, you know, demography is destiny.”

He continued: “Europe and Africa are going to have a very close 21st century. The question is what kind of closeness will it be. And these kinds of investments through the aid program but also into people’s minds and ideas about who we are gives less succour to the xenophobes and populists who will otherwise do very well in the political climate over the next couple of decades if we don’t get this right, and I think we should all be quite worried quite frankly if we don’t make these investments, and we don’t also make the investments not just in aid but in other policies like transparency.”

If Africans were capable of replacing White Europeans, then Africa would look like Europe right now — and they would have no desire — or need — to migrate to Europe to have a better life.

Based on his rambling, incoherent statements, it’s Jamie Drummond who sounds senile and needs replacing.  Why doesn’t Drummond move to Sierra Leone and put Bono’s millions to work?

The jewish Karl Marx invented the lie that all humans could be reduced to inter-changable economic producers, and the jewish Franz Boas created a fake “science” called “sociology” to “prove” that all people, regardless of race, were equally capable of equal outcomes.

And yes, Bono has coincidentally admitted that he may have jewish ancestry himself.  Apples don’t fall from the proverbial tree, Bono-Marx, a messianic nation wrecker who uses his celebrity influence to deify Blacks and denigrate Whites.

What Bono is effectively advocating is the overthrow of the Irish people with Africans, which is treason against Ireland and genocide via race replacement of the historic Irish people.

If the Irish politicians had any backbone, they’d haul him into court and put him on trial for high crimes and misdemeanors. 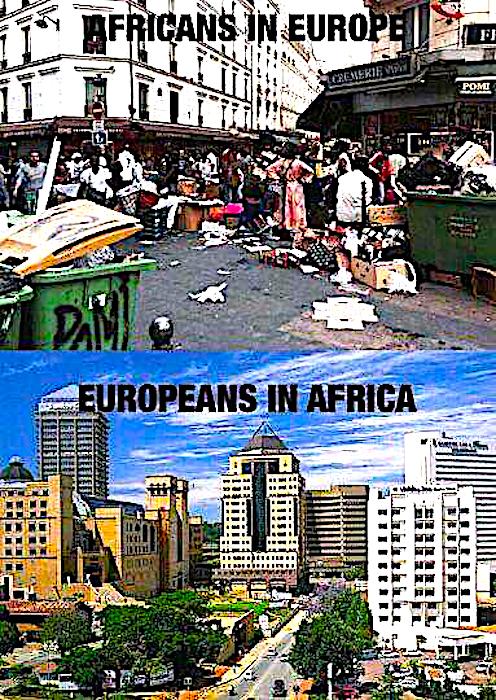