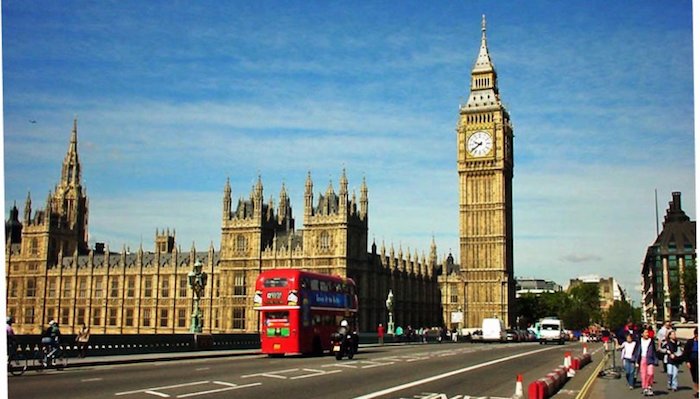 A new government report suggests that the BREXIT will cause a shortage in skilled labor which may open the door to allowing White South Africans to emigrate to the U.K.:

The Migration Advisory Committee (MAC) advises the UK Home Office on immigration issues. They recommend that free movement of citizens from the European Union should come to an end once Brexit is finalised.

It’s vital to understand that EU citizens living in the UK pre-Brexit would already have been able to apply for temporary or Indefinite Leave to Remain under the EU settlement scheme. Much to their relief, they will not be subject to the possible ending of free movement.

But going forward, EU workers will be treated like non-EU workers. That means that gaps will open up in certain industries, and skilled employees from outside of the union will be required to fill them. Of course, this applies to South African citizens too.

The MAC have also advised that a cap on the amount of skilled “Tier 2” applicants must be removed, and the criteria for T2 industries must be broadened.

This opens up the playing field to a wider range of workers outside of the EU. JP Breytenbach, the director of the eponymous immigration specialists, revealed their approval of the news:

“Breytenbachs welcome the proposed expansion of the Tier 2 immigration route to include medium-skilled workers, as this can bring about many opportunities for non-EU citizens to live and work in the UK.”

Although the committee ruled that no further lower-skilled employment opportunities must be created, they did allow for one exception.

The recently announced Seasonal Agricultural scheme that comes into operation in the British Spring of 2019 is open for all applicants and provides an alternative visa route to the UK for South Africans.

Despite the millions of non-Whites that have flooded the U.K., they are obviously still lacking in actual skilled labor.  The term “skilled labor” is a bureaucratic code word for “white employees” but they will never admit that publicly.  And despite the U.K.’s pro-ANC political stance, they desperately need the highly skilled White South African workers who would like to emigrate.

So as not to be accused of “racism”, the U.K. will also have to accept unskilled “agricultural” workers from South Africa too — this is code for Black labor.  But skilled White South African farmers should also try to take advantage of these programs — as they could lead to permanent residence in the U.K., as the article suggests.