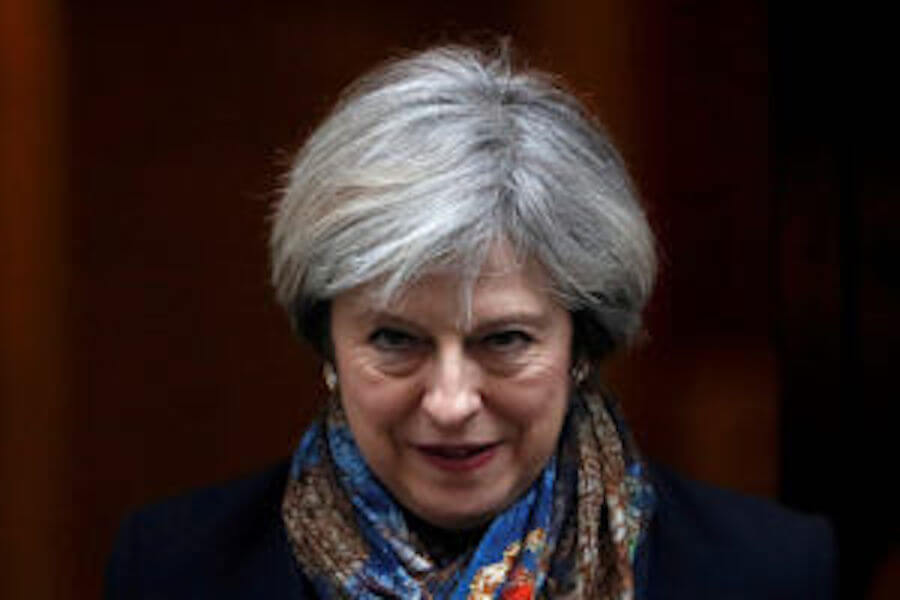 The “British” government has been complicit in flooding the U.K. with massive Third World non-Whites with the sole intent of undermining and destroying the White population there, so it should come as no surprise that they approve of Blacks stealing land from South African Whites:

Breitbart London has seen a letter written by Harriet Baldwin MP, Minister of State at the Foreign and Commonwealth Office (FCO), to Sir Paul Beresford MP, who enquired what the government’s stance on the policy was on behalf of a concerned constituent.

“The British government understands the need for land reform in South Africa”, Baldwin asserted, adding that they “welcomed” promises from President Cyril Ramaphosa that “the process of land [re]distribution would be orderly within South African laws” and be carried out “without negatively affecting economic growth, agricultural production and food security”.

In a follow-up email to the constituent from the Africa Department (Central and Southern) of the FCO, also seen by Breitbart London and confirmed as “reflect[ing] Government policy on this issue” by the FCO newsdesk, the department confirms:

Theresa May is satisfied with having been told that “[the] process would be taken forward on a multi-party basis, through Parliament, and… within the bounds of the Constitution and carefully designed so as to avoid damaging food security or deterring investment”.

It appears the fact that one white farmer is being murdered every five days, and the fact that South Africa just changed its constitution to enable the compensation-less confiscation, and the fact that when these exact same actions of forced redistribution or more simply put – confiscation – were undertaken in Zimbabwe, the nation’s economy collapsed and social unrest exploded; are irrelevant to the British government, who instead, if this report is true, merely take the words of a clearly corrupt leader as sacrosanct (‘socialist activist’ Cyril Ramaphosa is one of South Africa’s richest men and has an estimated net worth of $550 million).

White lands all over the world are steadily being given over to the non-White invading hordes, and South Africa is merely the most obvious–and egregious–example of it.  In Europe, the transfer is through government “welfare” or “social service” programs, while in South Africa it is happening through strong-arm rewriting of the constitution and theft.  In the long run, the intent is the same.

Increasing violence and social unrest will come to South Africa, and many Blacks will attempt to flee the violence they have created by seeking asylum in England, and no doubt they will be given asylum, while the Whites are left out in the cold to fend for themselves.  Britain is controlled by an alien race–and it isn’t Muslims.