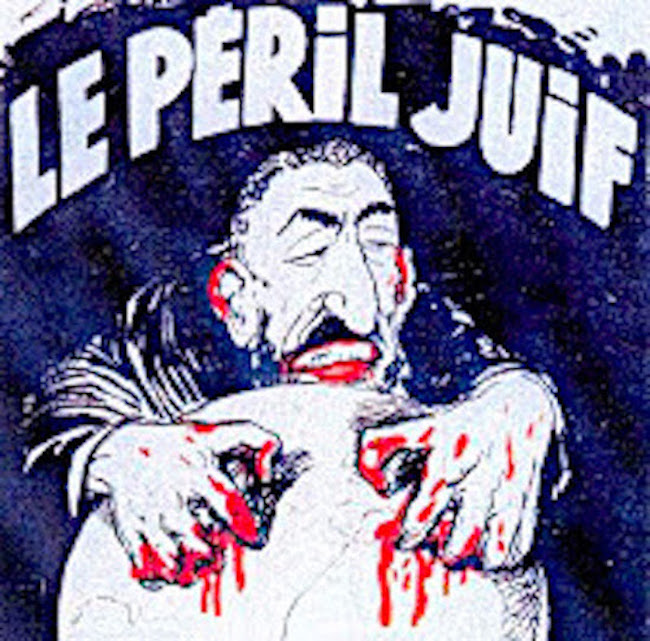 Police officers have launched an official investigation after “antisemitic” leaflets warning about the worldwide jewish agenda were posted through doors in the small community of Borehamwood, England:

The four-page pamphlets, constituting both handwritten and typed-up notes, were addressed to local residents, and carried the title “Tip of the Iceberg”.

It also made a number of antisemitic references to the Rothschild family, “thirty pieces of silver”, the “New World Order” and the Protocols of the Elders of Zion infamous fabricated text which purported to describe a plan for Jewish world domination.

A spokesperson for Hertfordshire Constabulary said: “We have been contacted about concerns regarding a leaflet that has been posted through doors at homes in Borehamwood.

“Further enquiries about the nature of the leaflet and the distributor are being conducted.”

The Community Security Trust (CST) also confirmed it had received multiple reports of the leaflets being posted through doors in Hertfordshire.

The CST added: “As with all such things, if you receive it or witness it, please report this to local Police and also to CST.”

The Protocols of the Elders of Zion were indeed “fabricated”, but what this article leaves out is that they were “fabricated” by the Jews themselves, most likely Jews who were associated with the Judeo-Masonic Lodge of Mizraim in Paris, France, as has been persuasively documented by Paquita de Shishmareff (writing as L. Frey) in her book, “Waters Flowing Eastward: The War Against the Kingship of Christ”.  A subsequent retrial in Switzerland eventually found no persuasive evidence that the “Protocols” were “plagiarized” as the Jews contend.

In his introduction to “Waters Flowing Eastward,” Catholic theologian Denis Fahey pointed out that during the communist show trials and purges of the 1950s, the Cheka prosecutors who were almost entirely jewish, used the “Protocols” as documented, factual evidence to convict their fellow Jews of anti-communist activities.  Yes, even communist Jews believed that there was a worldwide jewish conspiracy as outlined in the “Protocols”.  When asked about the authenticity of the “Protocols,” Henry Ford’s observation rings true even today, “The only statement I care to make about the Protocols is that they fit in with what is going on. They are sixteen years old and they have fitted the world situation up to this time. They fit it now.”