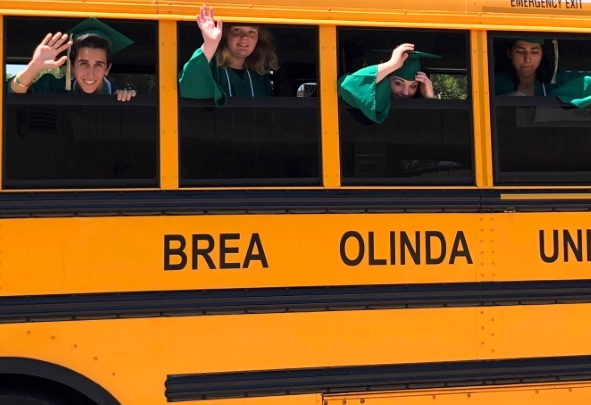 A school official representing California’s Brea Olinda School District admitted on camera during a recent interview that pedophilia is, in fact, being taught to young children as just another type of ‘sexual orientation’:

Government school officials in California think it is “really important” to teach children about pedophilia and pederasty in the classroom because it is a “sexual orientation.” That is according to a top official for California’s Brea Olinda School District, who admitted to parents that it was being done — and that it would continue, despite the outrage. The implications are mind-blowing.

The stunning admission came after a parent-information meeting last month for the Brea Olinda Unified School District (BOUSD). Stephanie Yates, founder of Informed Parents of California, asked school officials why they were “teaching pedophilia in school to 9th graders.” But instead of a denial that such an atrocity was taking place, a top school official confirmed it was happening and acted like there was nothing wrong with it.

Of course, they use benign-sounding phrases such as “historical perspective” to surreptiously open the discussion of pedophilia and sodomy into mainstream education, all done under the innocuous guise of “a simple history lesson.”

The whole point of legalizing “gay marriage” and “gay adoption” was to open the door for even more depravity, starting with transgender children and then moving on to the normalization of pedophilia, often using “sex ed” as the vehicle.

We are seeing regular stories in the media about adult teachers arrested for having “consensual” relationships or one kind or another with their “underage” teenage students.  These cases will be used to demonstrate how consent laws are out-of-date and no longer reflex the complexity of our new tolerance.

The American Psychiatric Association will continue to be put under political, not scientific, pressure to remove pedophilia from its list of recognized anti-social mental and behavioral disorders, just as it was done 50 years ago when they normalized homosexuality.

And the homosexual “community” is rife with pedophiles and their enablers, as many studies have shown that pedophilia is much more common among homosexuals than heterosexuals, which makes sense considering that many homosexuals admit to having been molested as children.  And pedophilia is one of the most effective ways of ensuring that homosexuality is passed down from one generation to another.