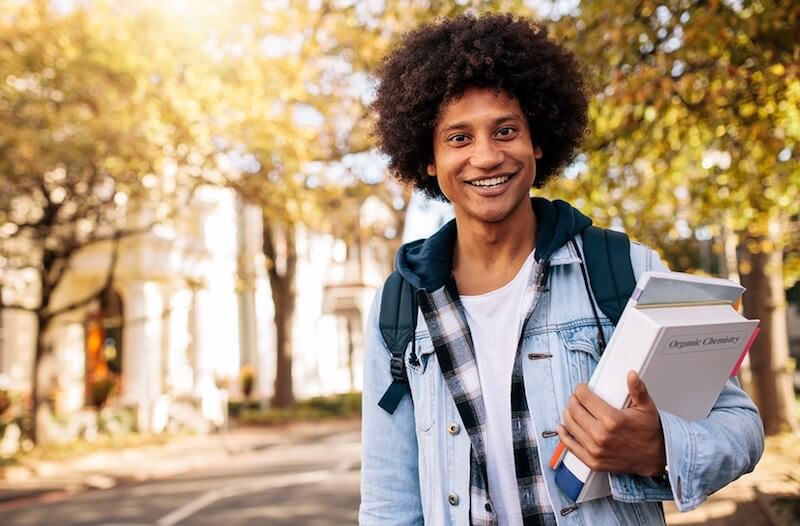 “In keeping with the diversity and inclusion movement sweeping campuses across the country, Cal Poly San Luis Obispo recently released a 30-page report outlining plans to “improve diversity” via a series of initiatives.

One goal is to increase the number of people of color on campus beyond the increases that have already occurred over the past few years, as “applications from underrepresented minority students doubled between 2008 and 2018.”

The public research institution states it wishes to get those numbers more in line with the state’s percentage of white people, which recent polls hold at 39.7 percent of the population.”

Back in the 1960s when California was still 90% White, no one was demanding that no more than 10% of the student body could be minority. But that’s not how the diversity shell game works.

When is a school “diverse” enough?

When there are no more White students, of course.

Ultimately, this blatant discrimination against Whites will backfire – as millions of worthless college diplomas are awarded to non-deserving affirmative action non-Whites, Whites will acquire real and marketable skills elsewhere and still manage to finish on top despite the best efforts of these nation-wreckers.