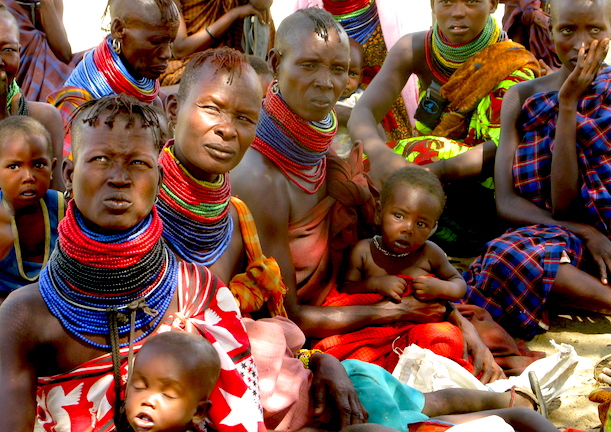 Canada’s African-born Immigration Minister, Ahmed Hussen, will announce in Sault Ste. Marie that the federal government has targeted 11 communities from across Canada to kick off a new pilot program aimed at placing non-White immigrants in White rural and northern communities:

The goal of the program is to bring newcomers to regions confronting severe labour shortages due to a youth exodus, declining birth rate and aging population…

“The equation is quite simple. Attracting and retaining newcomers with the needed skills equals a recipe for success for Canada’s rural and northern communities,” he said in a news release. “We have tested a similar immigration pilot in Atlantic Canada and it has already shown tremendous results for both newcomers and Canadians.”

The selected communities are:

The government will begin working with communities this summer to help them identify candidates for permanent residence as early as this fall. The first newcomers under the pilot are expected to arrive in 2020.

Communities were selected as a representative sample of regions to lay out a “blueprint” for the rest of the country.

About 78 per cent newcomers to Canada settle in big cities such as Toronto, Montreal and Vancouver under existing federal economic immigration programs.

“The initial results of the Atlantic immigration pilot show that it has been a great success,” she said in a news release. “I’m pleased we are able to introduce this new pilot to continue experimenting with how immigration can help ensure the continued vibrancy of rural areas across the country.”

If White rural Canadians want to understand the full impact of importing Black immigrants from Africa into their communities, just take a look at a places like Portland and Lewiston, Maine, where Somalians have taken over, driving violent crime and vagrancy rates through the roof.  African immigrant crime has gotten so bad in Maine that the governor asked the Federal government not to drop more Congolese “asylum seekers” into the state as it cannot handle the Africans that they already have.  This flood of African “vibrancy” and “diversity” is literally killing the White residents.

But none of this should surprise White Canadians, as their Prime Minister, Justin Trudeau, who himself is not exactly White, and his hand-picked non-White, non-Canadian born ministers and political hatchet men have slated the original White Canadian population for replacement, a deceptive political euphemism for extinction.  Less than 100 years ago, Canada’s rural population was a fraction of what it is today, but you are being told that it’s “too old” to replace itself, and therefore you need Africans to take up the reproductive slack.  And if you think these Africans are going to take over and run those farms one day, you seriously need to turn off your television and ask yourself, “Why can’t Africans feed themselves with the most arable land in the world?” 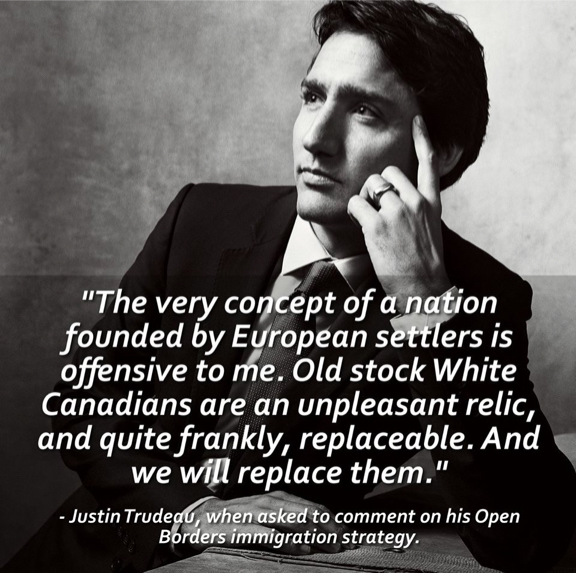