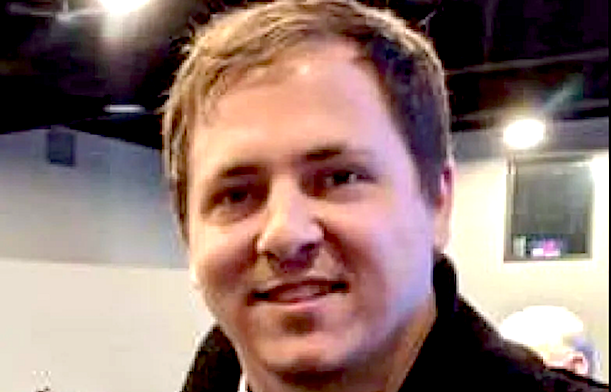 Cody Payant, a Saskatchewan People’s Party of Canada (PPC) candidate, defended comments he made on social media in support of the use of “hate speech” as a way of reducing rather than inciting violence:

Some groups say they fear the comments could incite violence.

“Words are not violence and when we don’t have them to debate and articulate our thoughts when communicating, then all we have left is guns,” he added.

Payant was nominated in May to run under the PPC banner in Saskatchewan’s Carlton Trail-Eagle Creek riding. He is listed on the party’s website as an official candidate.

Payant said he wrote the post partly in defence of Lindsay Shepherd, a former Ontario teaching assistant who was briefly barred from Twitter following an acrimonious online exchange with Jessica Yaniv, a transgender activist.

…In an interview with CBC News on Tuesday, Payant said he stood by his post and expanded on his intended message.

“It’s better to have people voice their hate and face criticism for it than to have their feelings lead to violence, Payant said.

“Hate speech is best said out loud in the public square so it can be criticized and then broadly rejected by reasonable people in society,” Payant said. “It’s part of how we become well-adjusted people and how we communicate effectively as a society and how we resolve conflicts, and when we don’t have those words then all we have left is guns.

“Words are used to resolve conflicts without resorting to physical violence.”

Payant is calling for a level playing field, a White concept, which is why he must be silenced by the establishment media whose primary role is to censor and enforce conformity via group-think.  As England has ratcheted up its enforcement of hate speech laws, violence has skyrocketed in the multicultural paradise of London with over 750 violent crimes committed every day.  Everyone in England knows this violent crime is committed by non-White invaders, but to point that out allegedly “incites” more violence and will land you in prison along with these violent murderers and rapists.

Canada continues to publish sensationalized reports of ‘huge’ increases in so-called ‘hate crimes,’ which make it sound like Canada’s Jews are about to be rounded up and put in gas chambers if something isn’t done to silence this dreadful boogeyman known as ‘hate’ speech.

Citing facts, even if true, can now be criminal in Canada if they hurt someone’s feelings.  If having your feelings hurt is a form of punishable violence, it trivializes real violence, and will only serve, as Payant rightly points out, to increase social tensions because no one is ‘allowed’ to discuss anything without someone being offended.