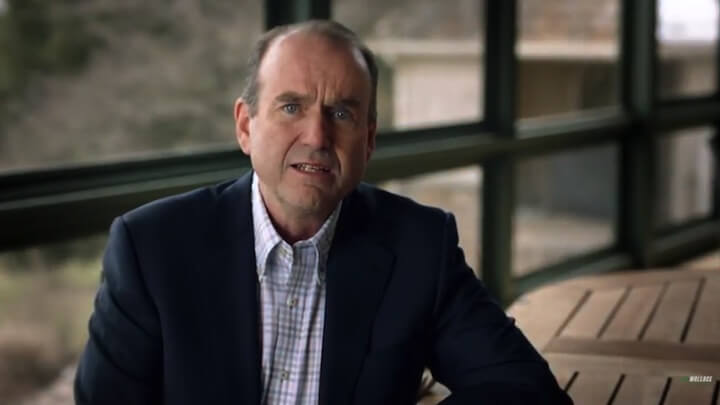 Another leftist politician is promoting “zero population growth” and admonishing “irresponsible breeders” while completely ignoring the population statistics based on race:

A millionaire Democrat running for U.S. Congress in Pennsylvania is a population control zealot who believes in taxing families with more than two kids for being “irresponsible breeders.”

As a challenger to U.S. Rep. Brian Fitzpatrick for the 1st Congressional District of Pennsylvania, Scott Wallace has received endorsements from both Planned Parenthood and the National Organization for Women (NOW). According to PJ Media, Wallace has donated close to $7 million to population control groups over the past 20 years through his Wallace Global Fund. Some of the groups Wallace has donated to advocate for taxing families with more than two children. More from PJ Media:

Of course, the only people who will listen to this windbag are educated Whites who can easily support more than two children without being a burden on society. The non-Whites will ignore his guilt-inducing rhetoric and breed like rabbits.

However, it’s worth noting that Wallace refers to heterosexual couples as “breeders” which is the derogatory terminology that homosexuals use to describe straight people. But then again, having sexual intercourse without creating children is what homosexuals do – and apparently that is now the height of “responsible” behavior.