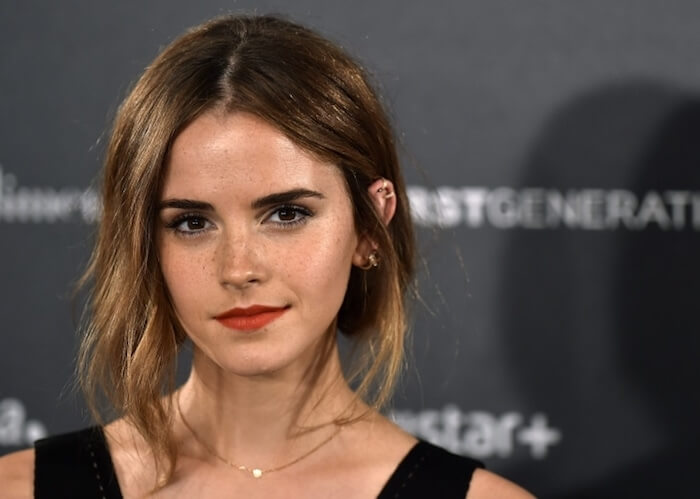 “Now some stars are using their voices to try to create political change around the globe, with Courteney Cox, Emma Watson, Chelsea Handler and more supporting a referendum up for vote on Friday in Ireland to legalize abortion. Irish actors Saoirse Ronan, Tom Vaughan-Lawlor and Cillian Murphy appeared in a video for the group Together For Yes to repeal Ireland’s 8th amendment and open doors for other legislation to legalize abortion. (Abortion was outlawed in Ireland in 1983, when the 8th amendment was added to the constitution protecting “the right to life of the unborn.”)”

One “celebrity” named Hozier, Tweeted:
“The 8th amendment prevents nothing but the safety and dignity of our fellow citizens. I hope you’ll join me in granting those in a crisis pregnancy compassionate access to healthcare in Ireland on Friday the 25th of May by voting YES.”

There is obviously a quid pro quo arrangement in Hollywood and the entire world of entertainment: the Hollywood paymasters bestow wealth on these entertainers, and in return they become radical social justice warriors who use their fame and influence to promote the Anti-Christ agenda globally.