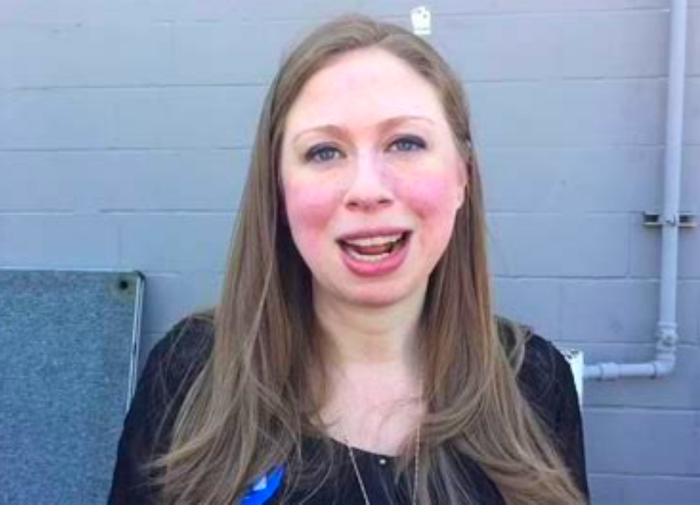 During a radio interview on SiriusXM’s “Signal Boost,” Chelsea Clinton continued to expound on the social benefits of abortion, going so far as to claim that it would be unchristian to make it illegal again:

Chelsea Clinton argued Thursday that it would be “unchristian” to roll back abortion rights for women.

During an interview with SiriusXM’s “Signal Boost,” the former first daughter said it would be “unconscionable” for America to return to the “pre-Roe” v. Wade era, when abortion was illegal.

“When I think about all of the statistics that are painful of what women are confronting today in our country, and what even more women confronted pre-Roe and how many women died and how many more women were maimed because of unsafe abortion practices, we just can’t go back to that,” Ms. Clinton said.

“Like that’s unconscionable to me,” she added. “And also, I’m sure that this will unleash another wave of hate in my direction, but as a deeply religious person, it’s also unchristian to me.”

Ms. Clinton complained that she’s recently been compared to “slave owners and Nazis” for her comments about abortion. Last month, she made headlines for arguing that the legalization of abortion was a boon to the U.S. economy.

It’s hard not to pity Chelsea — after all, like her mother, she was born without looks or intelligence, and the Jews have puffed her up, making her think that she has both — and that anyone in America cares what she thinks about anything, especially “women’s issues.”

And notice how she refers to those who agree with her on abortion as “fellow travelers”.  Back in the early days of communism in America, the Jews used that phrase to refer to like-minded communist nation wreckers.  And it is no coincidence that Chelsea is using that same phrase — the feminist movement is an essential part of the communist — or globalist — agenda today.

So Chelsea got it backwards — it would actually be “un-jewish” to make abortion illegal again, but to admit that would let the proverbial cat out of the bag.