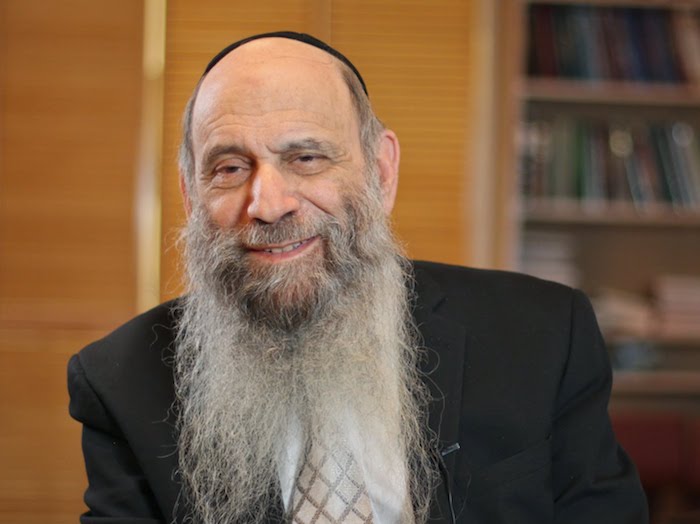 One of the country’s largest vehicle donation charities, Kars4Kids, is the subject of a troubling report from Minnesota’s attorney general that accuses the non-profit of misleading donors:

The Minnesota attorney general is joining a chorus of states with complaints against the charity about how much of the money raised by car donations is going to kids and where that money is being spent, reports CBS News correspondent Tony Dokoupil.

The well-known Kars4Kids’ jingle makes a simple request, “donate your car today…” and has weathered the wrath of comics.

“Shut up, shut up, what is this charity?” said “Last Week Tonight” host John Oliver.

However, new revelations about the charity are no laughing matter. According to the Minnesota attorney general, between 2012 and 2014, Kars4Kids raised $3 million in the state through car donations. But less than $12,000, less than one percent of what was raised, went to Minnesota kids.

“I think it’s important when people donate to a charity, that they have information in terms of where their money is going,” said Minnesota Attorney General Lori Swanson.

Where does the money go? Ninety percent of the monies donated go to a sister organization, Oorah, a New Jersey-based charity that operates Jewish youth summer camps in New York.

“My main concern about Kars4Kids is that people don’t know what’s really happening with this charity,” said Daniel Borochoff, the president of CharityWatch.

“That’s fine if people want to raise money for orthodox Jews, but they need to be clear and state that’s what the purpose is,” Borochoff said.

“Since we are headquartered in the northeast, many of our programs and recipients naturally come from this area,” the statement reads. “We believe Minnesota residents…appreciate that their generous donations to Kars4Kids help children both in and out of state.”

The Minnesota attorney general had other concerns as well. Among them, that the charity lost almost $10 million in real estate transactions.

“Oorah invested the money and then lost the money. And we think that, too, is something important for people to know,” Swanson said.

What’s surprising about this story isn’t, of course, that a jewish charity bilked its donors out of millions, but rather that the investigation by the Minnesota D.A.’s office wasn’t blocked or terminated.  And it’s hard not to notice that the man who heads the main organization that “polices” charities, Daniel Borochoff, is also a Jew.  So what we have here is a situation where the fox is guarding the proverbial henhouse again.  The only way that this jewish charity was flagged is that it must have stepped on some jewish toes, as in a Bernie Madoff situation.

The “explanation” by the jewish charity to justify their fraud is as ridiculous as it is predictable.  The idea of “under-privileged” Jews is a farce — jewish charities raise billions for themselves and Israel, and they receive untold millions in Federal grants to subsidize their activities, but none of that is enough.  And no doubt the $10 million they lost in real estate “transactions” enriched some fellow Jew who wanted to unload some property that he otherwise couldn’t get rid of.  Despite the enormity of this fraud, don’t expect jail time for this “misunderstanding”.