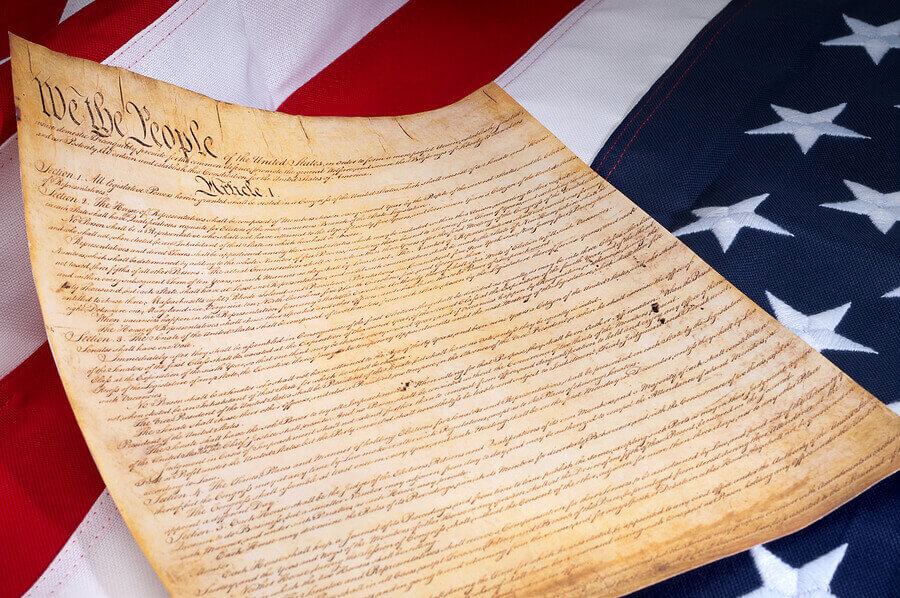 As it turns out, Syracuse imposing a “buffer zone” during a public event didn’t protect them from a 6 figure payout for infringing on a man’s Constitutional rights:

An ill-fated effort to keep an anti-gay protester away from the CNY Pride festival is going to cost city taxpayers a six-figure payout.

A federal judge awarded $1 in nominal damages to protester James Deferio. The city must also pay $127,248 for legal fees DeFerio incurred in a lawsuit claiming the city of Syracuse violated his First and Fourteenth Amendment rights.

City attorneys approved the payment earlier this month. The Common Council will vote on it as early as next week.

In 2014 and 2015, Syracuse police established a 40-foot “buffer zone” that barred Deferio from protesting at the pride festival at the Inner Harbor. Police ordered him to stay across the street from the festival.

In 2016, U.S. District Court Judge Lawrence Kahn decided that was not legal. He ruled police could not enforce the buffer zone at that year’s CNY Pride event. The buffer zone, Kahn said, restricted Deferio’s right to talk to people freely in a public space.

This story is noteworthy in as much as the constitutional rights of a White Christian were actually defended and affirmed.

Homosexuals believe they have the right not to have anyone who disagrees with their perverse lives anywhere near them. And unfortunately the police more often than not defend homosexuals from peaceful demonstrators simply because they don’t want to deal with any possible violence–that is almost always started by the gays or their supporters.

But this is how the sodomites have succeeded–by intimidation and the threat of violence.